Au pairs Could SoonLlearn Whether They Will Get Payments 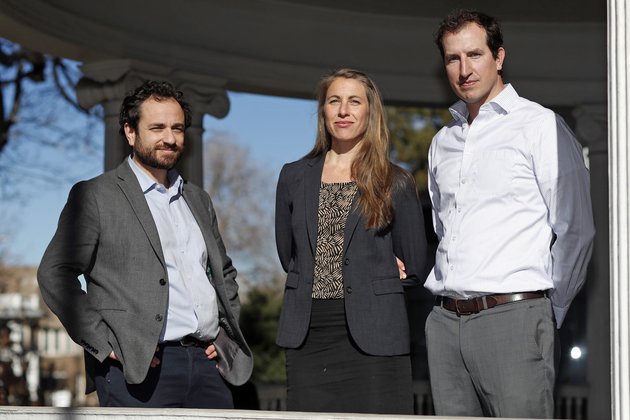 DENVER - Low-paid childcare workers from around the world could soon learn whether they will be getting payments from a proposed $65.5 million class action settlement.

A federal judge in Denver is scheduled to hold a hearing Thursday on whether to grant final approval to the deal announced in January.

The proposed settlement covers nearly 100,000 young people, mainly women, who came to the United States to work as au pairs from 2009 to late 2018.

Only those who filed claims would be eligible to get payments, which are expected to average several thousand dollars.

The deal also requires that agencies that connect au pairs with families notify both parties that au pairs can negotiate to be paid more than the minimum $195.75 a week required by the federal government.

WASHINGTON - Key players in the impeachment trial of U.S. President Donald Trump and his defense argued sharply Sunday whether ...

ABUJA, Nigeria - The Indian Mission in Nigeria on Sunday said that 20 seafarers who were kidnapped by pirates last ...

Prince Harry and Meghan to cut formal ties with Palace

More than one billion mammals, birds, and reptiles across eastern Australia are estimated to have been affected by the current ... 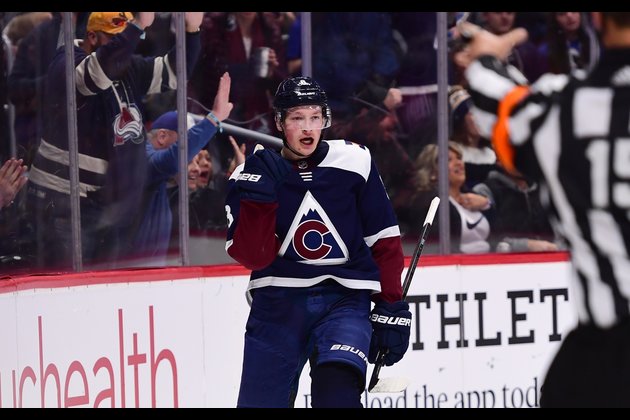 It's not even the NHL All-Star break and Cale Makar is already setting records. Makar set the franchise mark for ... 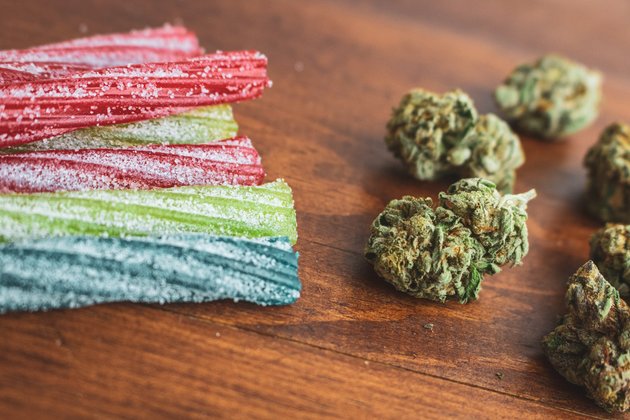 In October 2019, Health Canada approved the sale of cannabis edibles, topicals and extracts for early 2020. Let us hope ... 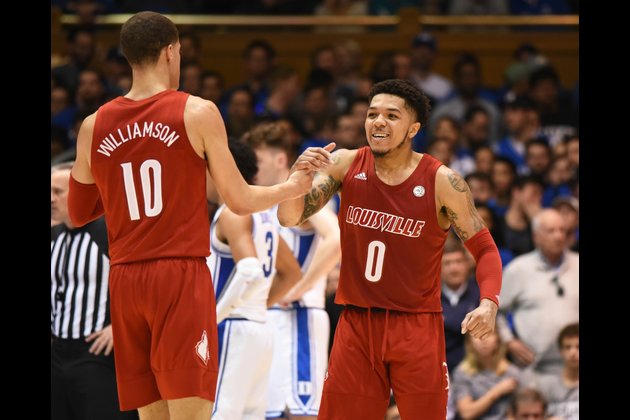 David Johnson scored 19 points as No. 11 Louisville withstood a charge from third-ranked Duke and pulled out a 79-73 ... 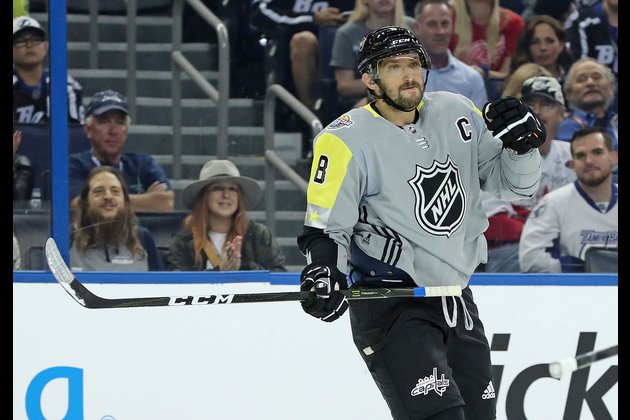 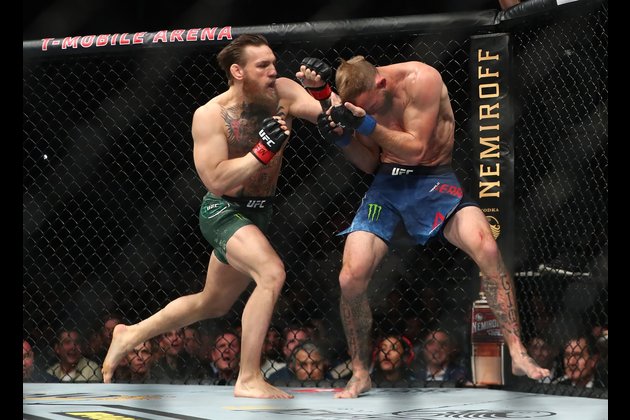 If you wrote off Conor McGregor, you did so too soon. The biggest star in mixed martial arts returned to ...

ICE Ups Ante in Standoff with NYC: 'This Is Not a Request' 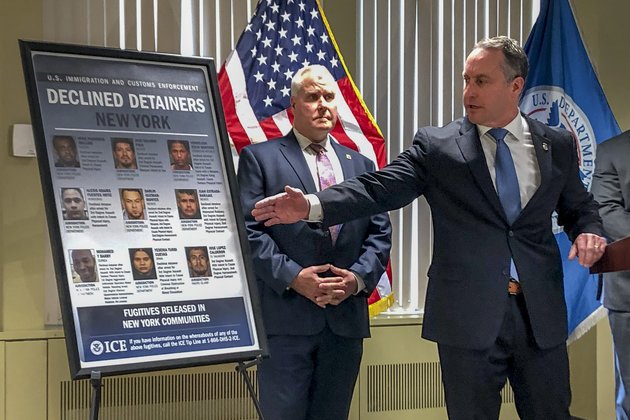 NEW YORK - Federal authorities are turning to a new tactic in the escalating conflict over New York City's so-called ...