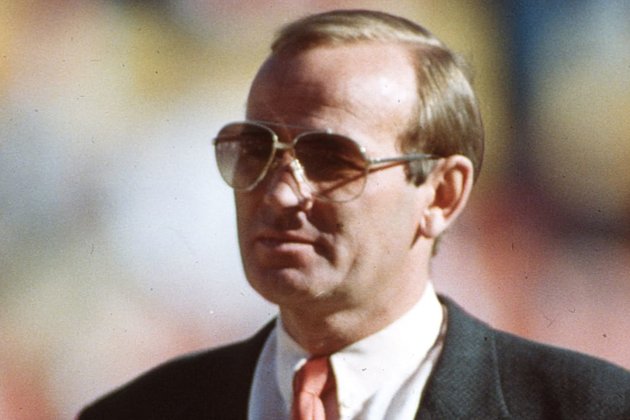 Everyone in Broncos Country should justifiably be very proud of the team's record, from that first winning season in 1973 until the present.

Eight trips to the Super Bowl, one of just nine franchises to win it three times, the second-best home record and fourth-best overall record in the entire NFL since 1970 (including the playoffs) - those are just a few of our great statistics on the playing field.

But as President and CEO Joe Ellis has said many times, you have to do more than just be a great football player to be a Denver Bronco.

The Broncos have done such a good job in the community that they have been named one of four franchises in all sports to be nominated for ESPN's Sports Humanitarian Team of the Year Award.

The community service work of the Broncos has been great, unselfish and a real team effort.

John Elway has brought in high character players. Joe Ellis not only has carried on Pat Bowlen's legacy, but he has insisted that it be notable in every way.

When I passed the torch to Patrick Smyth, I knew he would run like Secretariat, and indeed he has - a tribute to Pat Bowlen's mantra that "I want us to be number one in everything."

The Broncos are eligible for a $100,000 grant for their superb humanitarian work by this ESPY nomination, with the ultimate winner to be announced around the broadcast of the ESPYS in June.

But as the legendary newscaster Paul Harvey used to intone, "And now, for the rest of the story," let's put perspective on the story like a cherry on the cake.

There are more than 160 sports franchises in North America.

The Broncos are one of the four finalists for this great honor, and just the second National Football League team ever to be so mentioned.

But besides even that, the Broncos are as popular as ever, as is shown by the various social media platforms that did not even exist when I joined the team five decades ago.

That the organization has excelled with such great interest during an almost unheard-of period in which the Broncos have missed the playoffs four years in a row is astounding.

The Broncos play in the Mountain Time Zone, in which only around 6 percent of the total American population resides, so Denver does not achieve these numbers because of a vast local population, but in fact in spite of it.

Everything the Broncos do depends on the vast reaches of Broncos Country that mostly lives outside the boundaries of our community and state.

So consider also that this year when the Broncos host Tennessee on the first night of "Monday Night Football," Denver will have the longest streak of consecutive years ever on MNF with 29.

I think these facts put the Broncos' accomplishment in greater perspective.

From the field through the community, the Broncos weave a tapestry of success combining our players, coaches and administrators, with stunning website and social-media numbers and national recognition by the "Worldwide Leader," ESPN.

Everything we do, we do together.

That is how Pat Bowlen intended it to be. 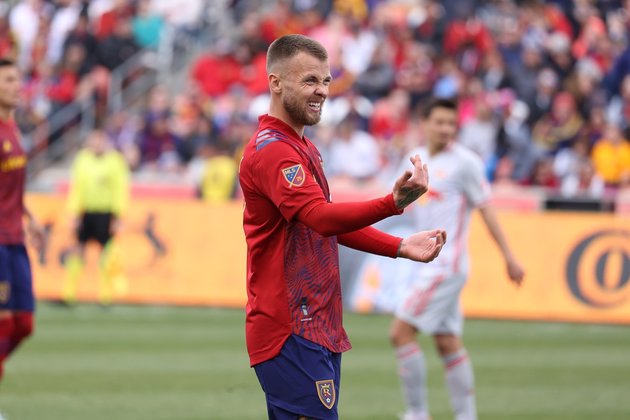 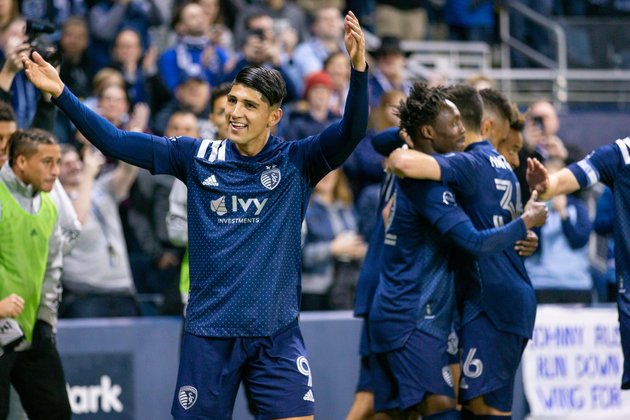 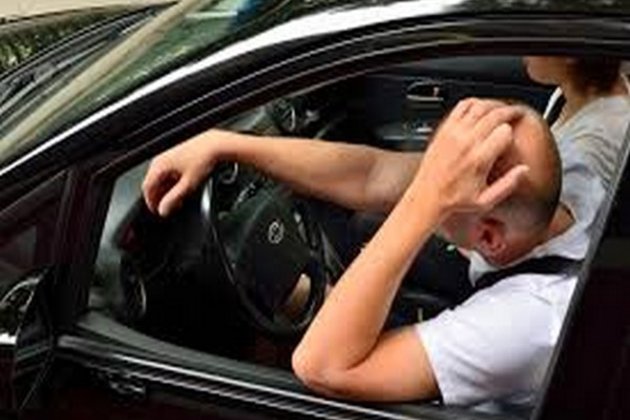 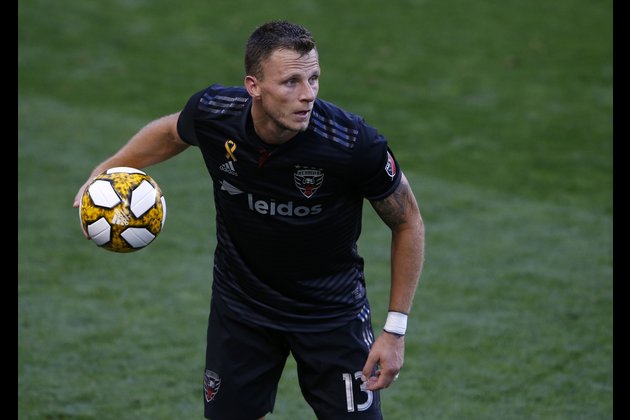 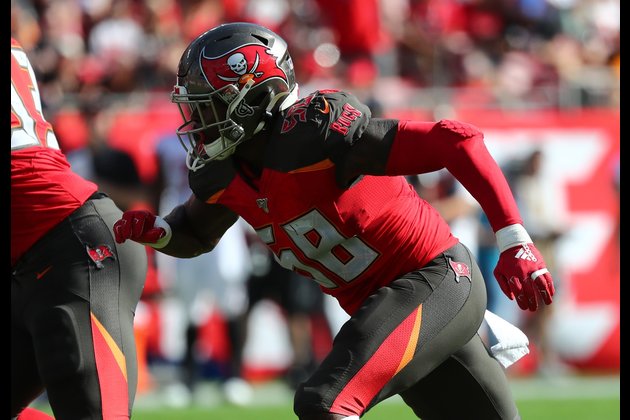