NHL to restart with 24-team playoff in 2 hub cities

The National Hockey League (NHL) announced Tuesday it will abandon the rest of the regular season and proceed directly to a 24-team playoff staged in two hub cities.

NHL Commissioner Gary Bettman said the revised schedule would "produce a worthy Stanley Cup champion" after a season that has been put on hold by the coronavirus pandemic.

However Bettman offered no fixed date on when play would resume, while the two cities due to host the playoffs were also yet to be decided. Formal training camps won't open until 1 July at the earliest, he added.

The NHL season has been on pause since 12 March due to the Covid-19 outbreak, and all players currently remain under league-mandated quarantine.

Bettman said 10 cities are in the running for the two hub centres, including seven from the US: Chicago, Columbus, Dallas, Los Angeles, Las Vegas, Minneapolis, Pittsburgh. The three Canadian cities are Toronto, Vancouver and Edmonton.

Bettman said the league had drawn up a long-list of candidate cities in order to retain scheduling flexibility.

"There is going to be extensive testing. It must be available on wide-scale basis without obstructing local needs."

Although three Canadian cities are in the running, Bettman later told reporters that unless Canada lifts mandatory 14-day quarantine rules, the NHL will not be heading north of the US border.

"We don't need to make a decision today. We'll probably need to make one in three to four weeks, and at that point we would be able to better evaluate how Covid-19 is in a particular place," Bettman said.

He reiterated earlier reports that the playoff format would begin with best-of-five series, but the Stanley Cup final would be the traditional best-of-seven.

"We anticipate playing into the late summer and early fall," he said.

Under the proposed schedule, the top four seeds in each conference would play a round robin tournament for first-round seedings.

The top four seeds in the Eastern Conference hub city would be the Boston Bruins, Tampa Bay Lightning, Washington Capitals and Philadelphia Flyers.

The other 16 teams in both conferences would play in a best-of-five first round.

Games will be played behind closed doors without fans in the buildings.

While the players and the NHL have agreed on a format, the NHL Players' Association has not formally approved any actual return to finish the season.

Bettman said the league and clubs will combine to spend millions of dollars conducting up to 30 000 tests for the players, coaches, officials and staff.

"You just do the math," he said. "Our medical advisors tell us that by the time we are doing this over the summer, it will be a relatively insignificant number relative to the number of tests that will be available." 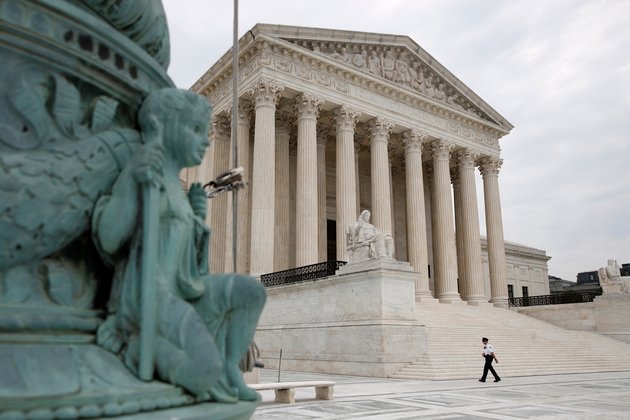 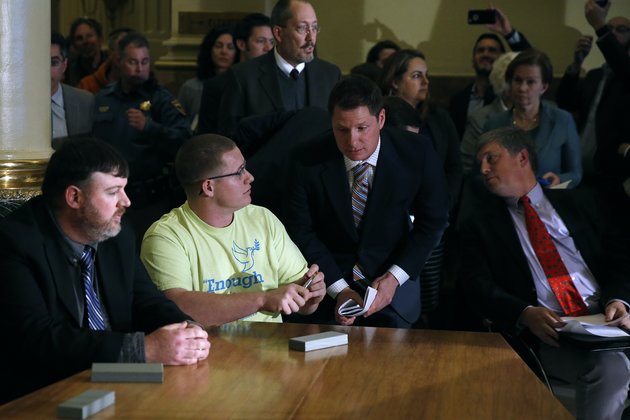