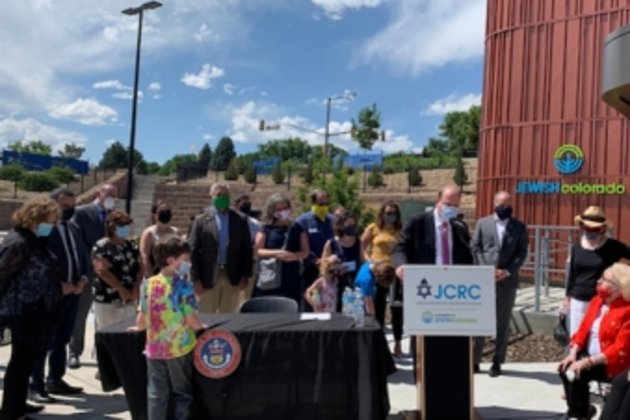 PanARMENIAN.Net - The Governor of the U.S. state of Colorado Jared Polis has signed a law that mandates the teaching of the Armenian Genocide and the Holocaust, among other cases of genocide, as a requirement for High School graduation in the Centennial State, the Armenian National Committee of America reports.

"Armenian Genocide education has been a long-standing goal of the ANCA-WR and was included in the language of the recent congressional resolutions recognizing the Genocide. After years of hard work and persistence, we are thrilled that Armenian Genocide education has become a reality in yet another state," remarked Nora Hovsepian, Esq., chair of the Armenian National Committee of America Western Region.

"We are grateful to Governor Polis, the legislative sponsors, and our community partners who championed this important bill and brought it to the finish line despite the challenges posed by the pandemic. This is yet another accomplishment for the Armenian Cause by our grassroots and Colorado's vibrant Armenian community in a state that boasts America's only Capitol Khachkar memorial that was recently referenced by the White House and a highway honoring the Battle of Sardarapat. We will continue this movement State by State and at all levels of government until public schools throughout the country are taught the valuable lessons of the Armenian Genocide and the pride as Americans of the Near East Relief rescue effort," concluded Hovsepian.

At a socially-distant signing ceremony hosted outside the Jewish Community Center and across from the Assumption of the Theotokos Greek Orthodox Cathedral on Wednesday, July 8, Gov. Polis was joined by the primary cosponsors of House Bill 20-1336, as well as representatives of the organizations that championed the law and community leaders.

In remarks broadcast live on his official Facebook page, Gov. Polis announced that "This bill... will make sure that every Colorado child including my son Caspian who is here will learn about Holocaust and Genocide, including the Armenian Genocide...." He then acknowledged Colorado's oldest Holocaust survivor and education advocate Fanny Starr before stating, "I also want to thank the Armenian National Committee Western Region and Armenians of Colorado, and I want to thank you, Simon Maghakyan, for you work on this issue, and I want to thank the sponsors Rep. [Dafna] Michaelson Jenet, Rep. [Emily] Sirota, Sen. [Stephen] Fenberg, and Sen. [Dennis] Hisey... This bill will make sure that we will honor the words 'never again' in our time and in our children's time."

WASHINGTON, DC - A Utah man has been charged with breaking into the U.S. Capitol last week wearing a bullet-proof ...

Provided by Xinhua | &A 6.2-magnitude earthquake has killed 35 people in Indonesia, injuring 637 and displacing around 15,000 people.JAKARTA, ...

Four dead, many injured after UN peacekeepers ambushed in Mali

Five United Nations peacekeepers lost their lives on Wednesday, 4 in Mali and one in the Central African Republic. 4 ...

BEIJING, China - A team of 10 World Health Organisation (WHO) experts arrived in Wuhan on Thursday to investigate the ...

WASHINGTON, DC - U.S. President Donald Trump on Wednesday became the second U.S. president in history to be impeached.Democrats were ... 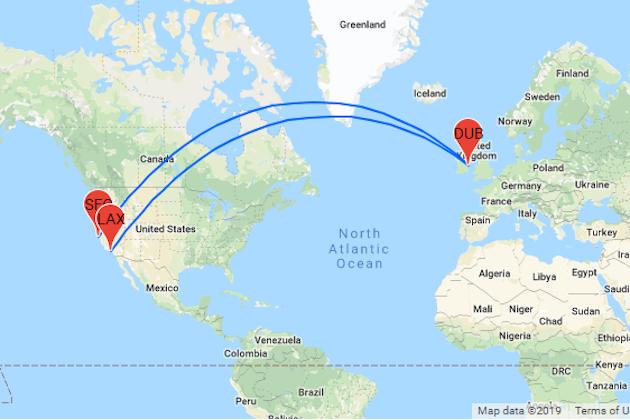 WASHINGTON, DC - U.S. President Donald Trump on Wednesday became the second U.S. president in history to be impeached.Democrats were ... 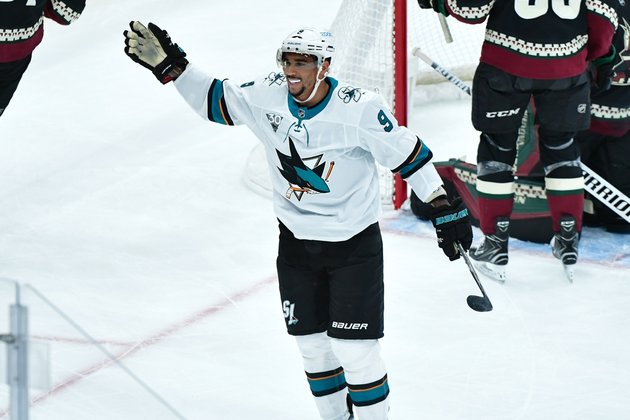 After pulling out a win in Thursday's season opener, the San Jose Sharks get right back to work in a ... 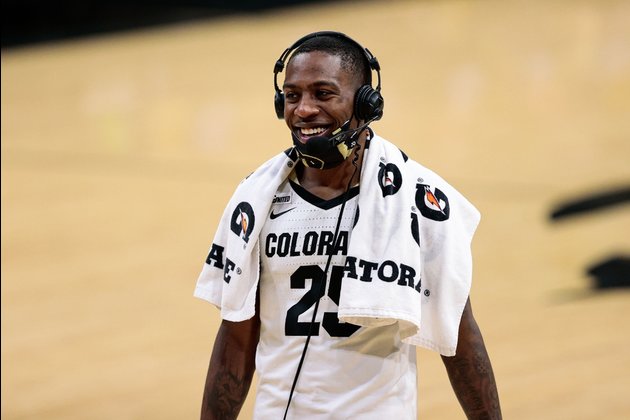 A trip through the Rocky Mountains can be humbling for any Pac-12 team. Facing a surging Colorado squad adds to ... 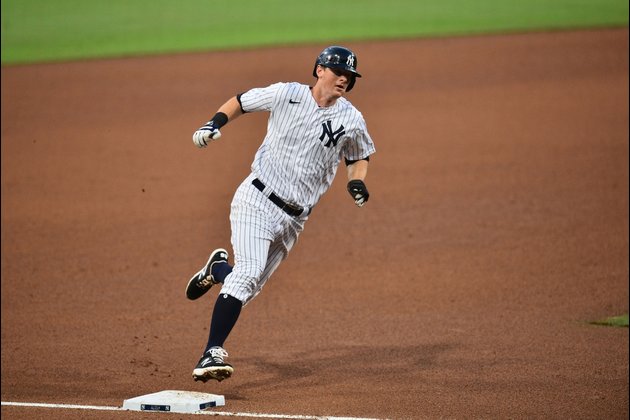 DJ LeMahieu and the New York Yankees are finalizing a long-term deal that will return the second baseman to The ... 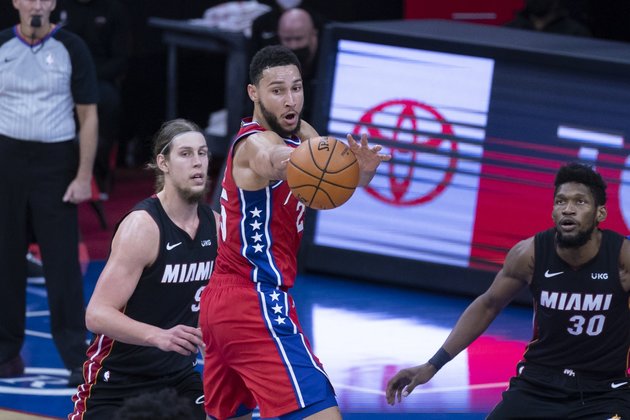