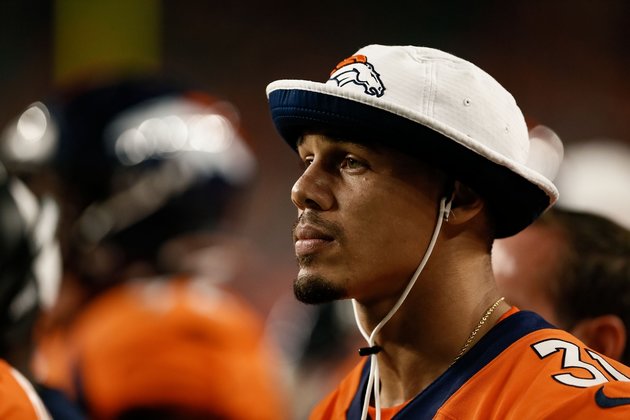 Schefter said Simmons will sign the one-year franchise tag worth $11.441 million this weekend.

The Broncos then will have until Wednesday's deadline to reach a multi-year extension with Simmons, otherwise he will play on the tag in 2020 and become an unrestricted free agent in 2021.

Back in March, general manager John Elway called the tag a "placeholder" and said the team would continue to pursue a long-term deal with Simmons.

"We remain focused on reaching a long-term contract agreement with Justin, and he's a big priority for us," Elway said at the time. "This is a placeholder in that process and our goal is the same -- to make sure that Justin is a Bronco for a long time." 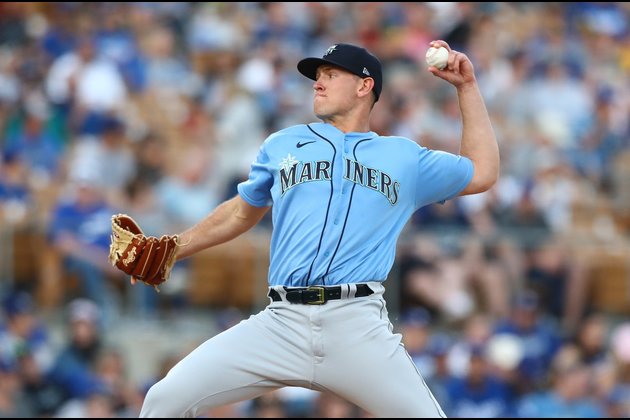 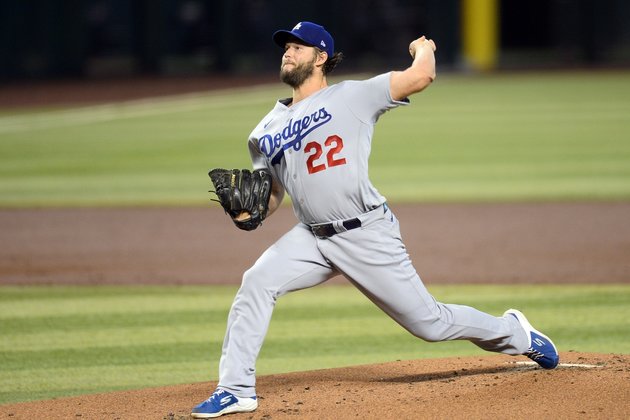 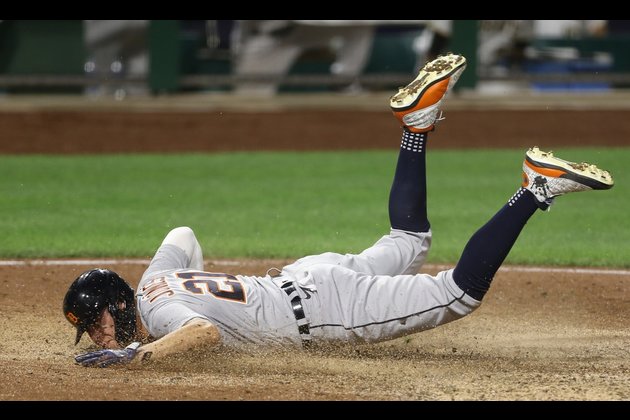 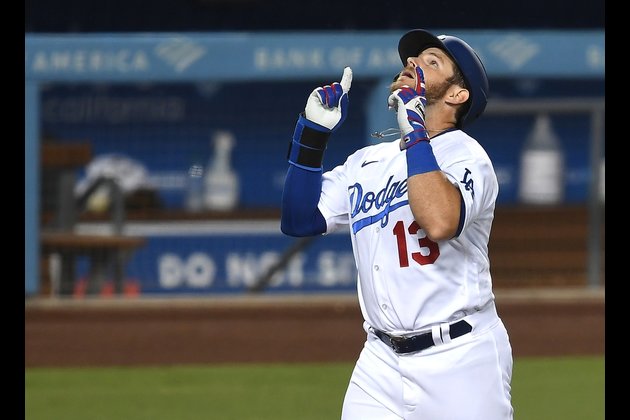 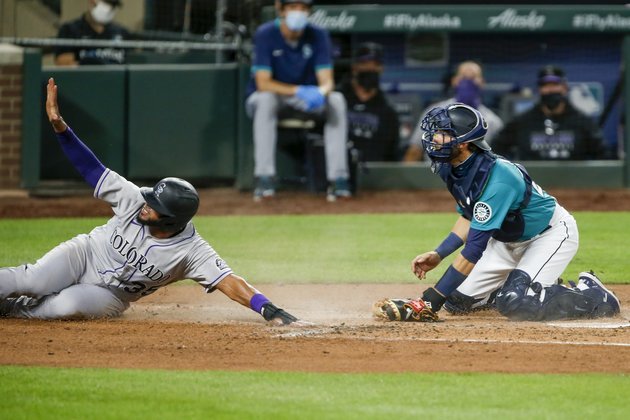