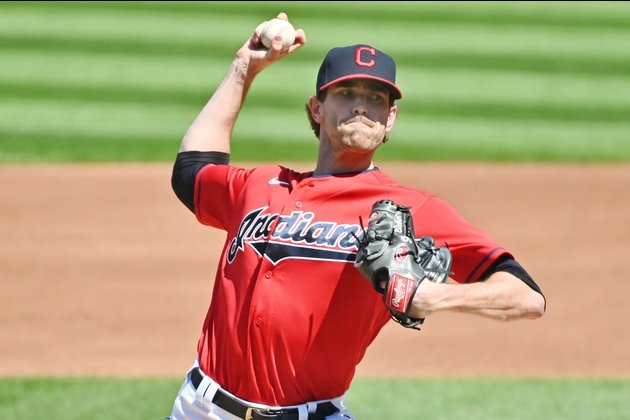 The Cleveland Indians went a long way to stay home.

The Indians completed their biggest comeback of the season in Sunday's finale, overcoming a four-run deficit against Pittsburgh to post their ninth win in their last 11 outings.

Their reward for clinching the fourth seed in the American League? Home-field advantage for their wild-card series against the fifth-seeded New York Yankees, with Game 1 of the best-of-three set for Tuesday night.

"We feel proud of our city and we wanted to play here," designated hitter Franmil Reyes said following Sunday's 8-6 win over the Pirates. "We want to give the city of Cleveland what they deserve, which is to keep winning and a championship."

Bieber, 25, became Major League Baseball's first pitching Triple Crown winner since Johan Santana in 2006 and the first Cleveland player to accomplish the feat since Hall of Famer Bob Feller in 1940. Bieber tied Chicago Cubs right-hander Yu Darvish for the most wins in the majors, while his ERA and strikeouts (122) were tops in baseball.

Bieber has a 1-0 record with an 8.31 ERA in two career starts against the Yankees.

Cole, 30, paid immediate dividends in his first run with New York after signing a nine-year, $324 million contract in December. Cole looks to repeat his stellar postseason performance of 2019, when he posted a 4-1 record with a 1.72 ERA and 0.87 WHIP in five starts for Houston.

Cole sports a 2-1 record with a 2.79 ERA in four career starts against Cleveland.

He will need to contend with AL MVP contender Jose Ramirez, who doubled twice and scored two runs on Sunday. His last 11 hits have gone for extra bases (seven doubles, four homers) and he is batting a robust .442 with 18 RBIs over his last dozen games.

"Jose, that's my MVP there," Reyes said. "The way he carried us at the end was big. Really big, big for the team."

Indians interim manager Sandy Alomar Jr. has echoed that sentiment in recent days, however now his attention is on the Yankees.

While Cleveland enters the postseason on a high, New York answered a season-high 10-game winning streak by losing six of its final eight contests.

"We haven't in my opinion played up to our ability recently, but I think that for the most part we got the majority of our guys healthy and on the field and got some guys back in the lineup at the right time and hopefully starting Tuesday going on a roll," Yankees left fielder Brett Gardner said following Sunday's 5-0 setback to Miami.

DJ LeMahieu finished with a .364 batting average to become the first player to win undisputed batting titles in both the American and National leagues. He won the NL batting title with Colorado in 2016.

Teammate Luke Voit led the majors with 22 homers, prompting New York manager Aaron Boone to group the two in the race for the AL MVP.

"They've been the pillars in our lineup, the rocks in our lineup and Luke just put together an amazing season," Boone said. "I think both guys are worthy of MVP consideration." 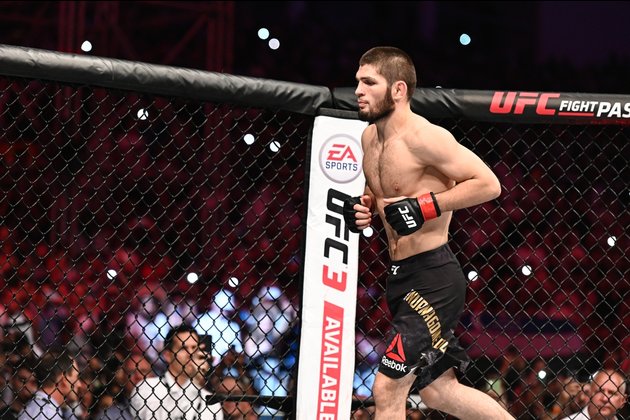 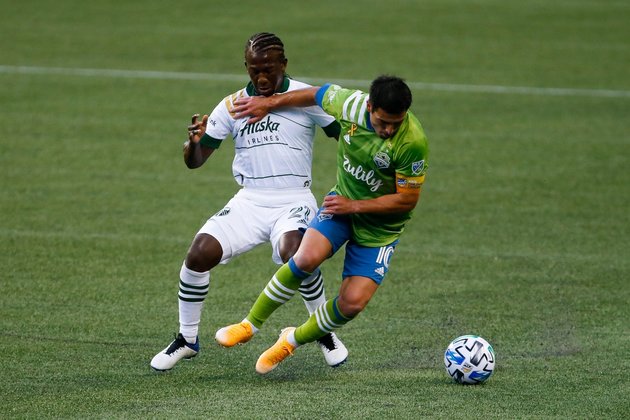 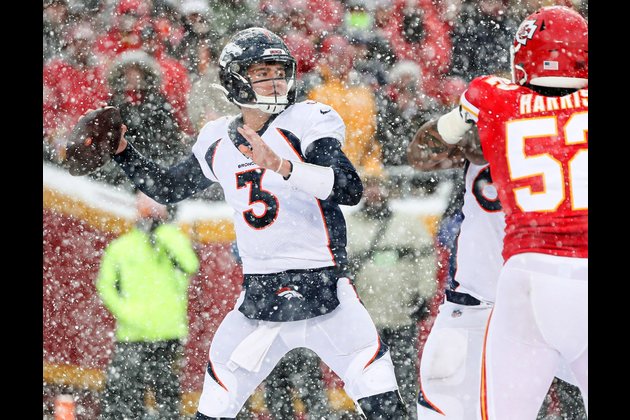 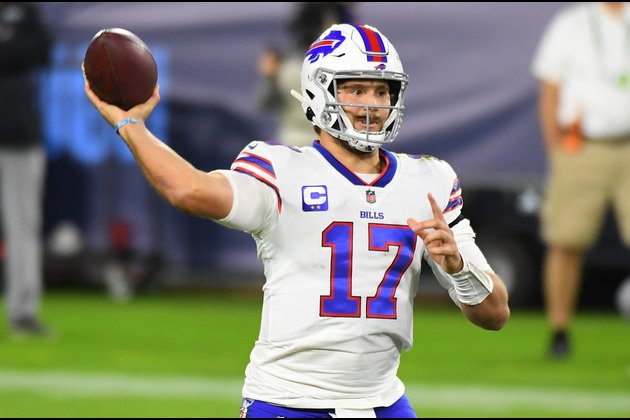 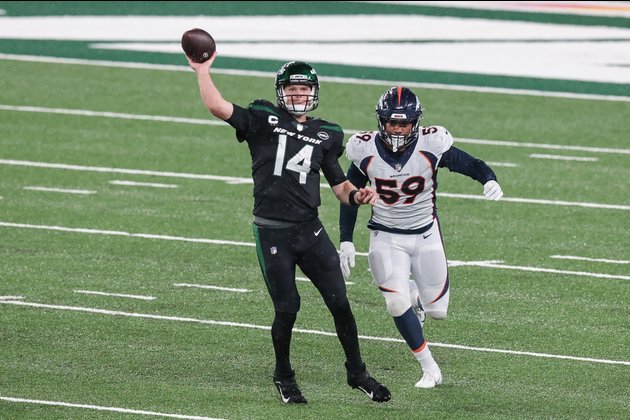