Noah Fant, Melvin Gordon III downgraded to out for #DENvsNE 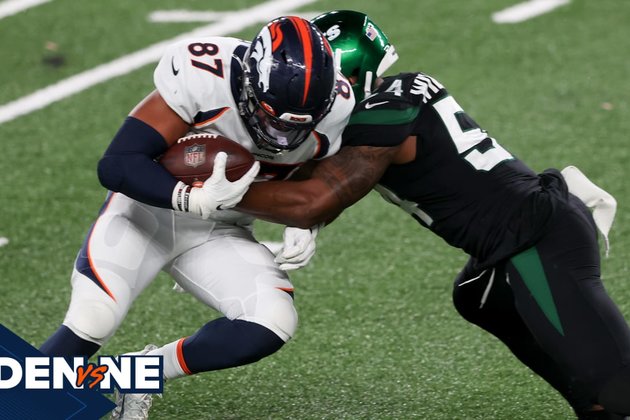 ENGLEWOOD, Colo. - Neither tight end Noah Fant nor running back Melvin Gordon III will travel with the Broncos to New England, and both players have been downgraded to out for Sunday's game against the Patriots.

Both players were listed as questionable when the Broncos released game statuses on Friday.

Gordon missed Friday's practice with an illness that Head Coach Vic Fangio said "was totally unrelated to COVID." Fangio said the team's doctors had diagnosed the ailment and prescribed treatment, but Fangio acknowledged that if the treatment wasn't "quick and effective" that Gordon would not play.

Fangio said if Gordon could not play, the Broncos would add practice squad running back Jeremy Cox to their game-day roster. Phillip Lindsay and Royce Freeman are expected to be available.

Fant, meanwhile, was downgraded to out after being limited in practice all week with an ankle injury. He suffered the injury on Oct. 1 against the Jets and did not practice last week ahead of Week 5, but he did not miss a game after Denver's game in New England was postponed. Now, Fant will officially miss the first game of his career.

MANAMA, Bahrain - Israel has been operating a secret embassy in Bahrain for more than 11 years, according to a ... 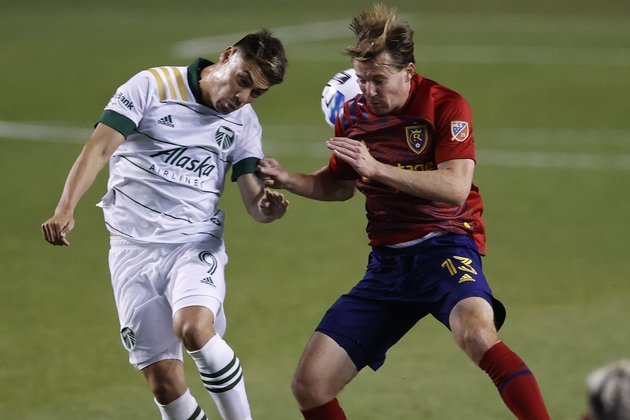 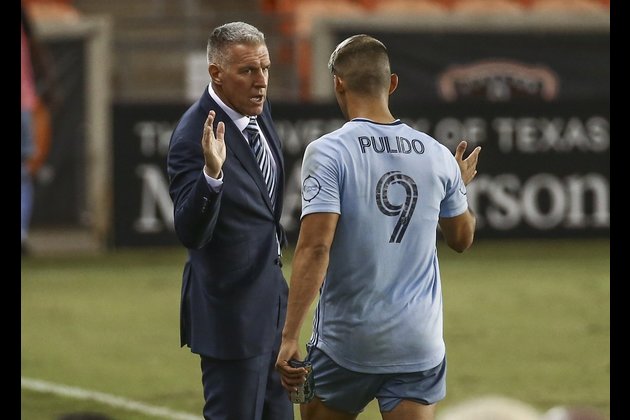 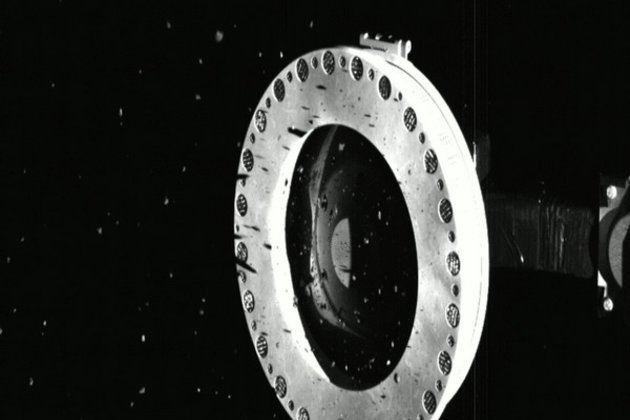