The numbers fell behind initial figures for the pair's first face-off in September. Updated ratings, including viewership on cable channels, will be released later on Friday.

For the September debate, preliminary figures showed 28.2 million people tuned in, but that number also counted viewers on the Fox broadcast channel. This time, Fox aired a National Football League game instead of the debate.

During the Thursday night event, Biden renewed his attacks on Trump's handling of the coronavirus pandemic, while Trump leveled unfounded corruption accusations at Biden and his family . It was the last televised face-off before the Nov. 3 election.

Trump initially adopted a more restrained tone than he did during the first debate, which was quickly derailed by his constant interruptions. Final ratings data for that matchup showed the TV audience averaged 73.1 million, ranking as the second-biggest telecast of the year.

The most-watched presidential debate in US history was a 2016 event between Trump and Hillary Clinton, seen by 84 million TV viewers. 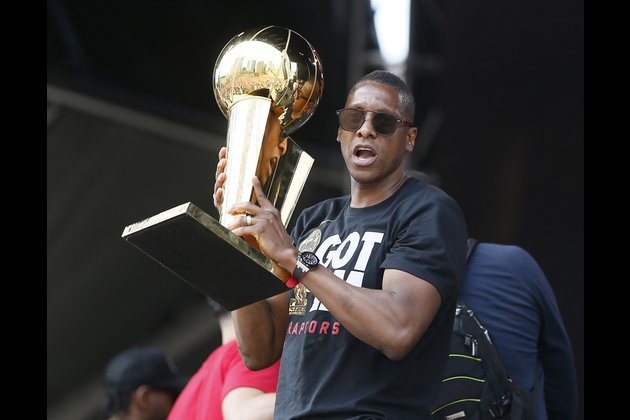 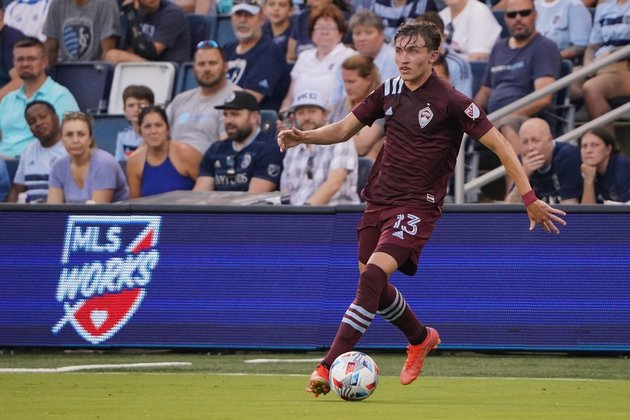 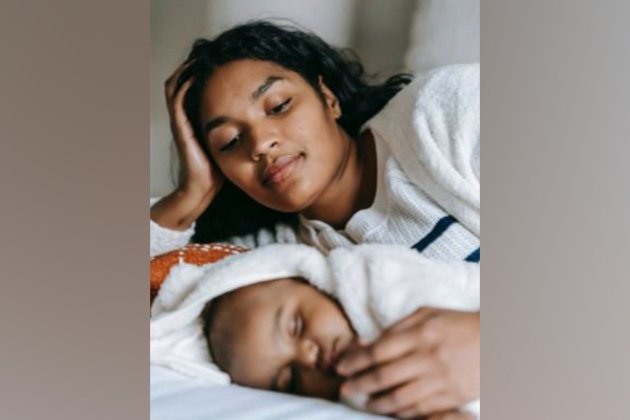 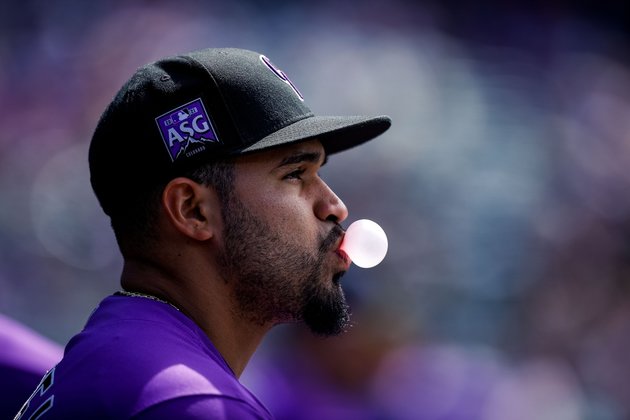