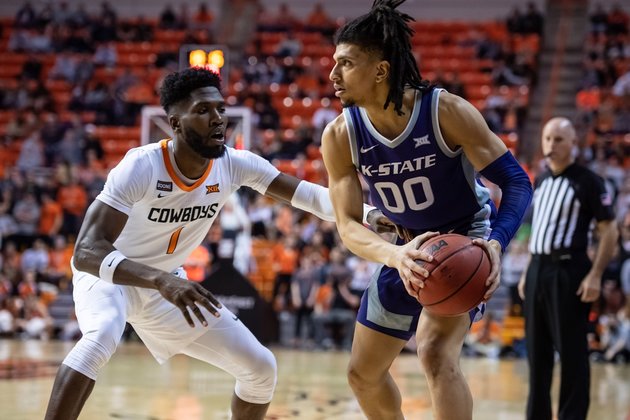 Things won't get any easier for Kansas State when it hosts the Colorado Buffaloes in the Little Apple Classic on Friday evening in Manhattan.

The Wildcats (0-1) fell to Drake, 80-70, in the season opener for both teams Wednesday. Kansas State's lack of experience -- it only has four scholarship players from last year's squad, and only one from the Big 12 Conference co-champions of 2018-19 -- was very evident against the Bulldogs.

Senior Mike McGuirl led the Wildcats with 22 points, but he'll need help from the three sophomores who were part of last year's squad, and a cadre of new players who looked lost at times on Wednesday.

"It wasn't as much pressure as it was changing defenses, and guys not being in sync and getting to the spots," Kansas State coach Bruce Weber said following the game. "We took some tough shots, some bad shots and turned it over a couple of times.

"Credit (Drake coach Darian DeVries). He mixed in some 1-2-2, three-quarter press, back to zone and matchup zone. Even when they went man, we weren't in sync like we wanted to and a lot of stuff we practiced for the last three or four months, a lot of that stuff we never got into, so hopefully we can be better on execution also."

Kansas State has been missing players in practice because of injury and pandemic-related absences. Weber acknowledged the impact of a lack of preparation.

"Part of it is just the way practice has been with the limited people," he said. "Three on three is one thing, you can pick up habits, but five on five is how it's played."

The Buffaloes (1-0) were impressive against South Dakota in an 84-61 victory. McKinley Wright IV led Colorado with 20 points, including 16 in the first half. He was joined in double-figures by three players off the bench: Keeshawn Barthelemy and Jeriah Horne had 11 points and Jabari Walker added 10.

"I thought we played really hard," Colorado coach Tad Boyle said. "We had 20 assists tonight. Any night we have 20 assists is a good night for the Buffs offensively. Overall, I was pleased.

"I wish we had Levi Knutson (who set a school record with .474 3-point field goal percentage in 2010-11) in uniform Friday like we did last time we were in this building. K-State had a tough loss to a good Drake team. K-State was in the Elite 8 two years ago. It is a storied program. They've got a coach who I think is one of the most underrated coaches in America.

"They've got a bunch of new guys, and they played like it. They'll be better on Friday than they were tonight. We've got to be ready to face whatever they throw at us."

Kansas State owns a 95-47 record all-time against Colorado as the two teams were in the same conference from 1947 until 2011, when the Buffaloes left the Big 12 to join the Pac-12.

KABUL, Afghanistan - Major violence has spread, and escalated across Afghanistan.Scores of national security forces and Taliban militants have been ...

JERUSALEM - Israeli authorities should provide Covid-19 vaccines to the more than 4.5 million Palestinians in the occupied West Bank ... 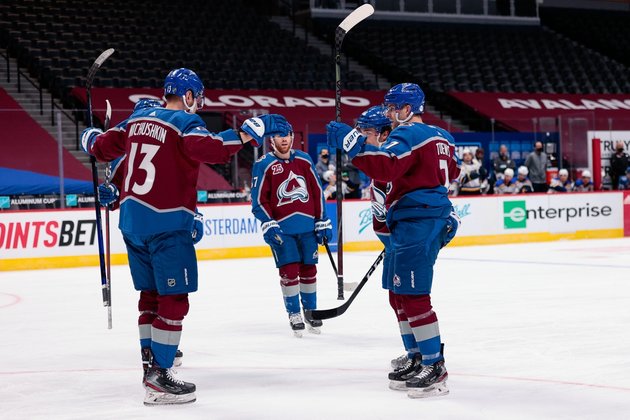 After putting their goal-scoring prowess on display Friday, the Colorado Avalanche will be well rested heading into Tuesday's game against ... 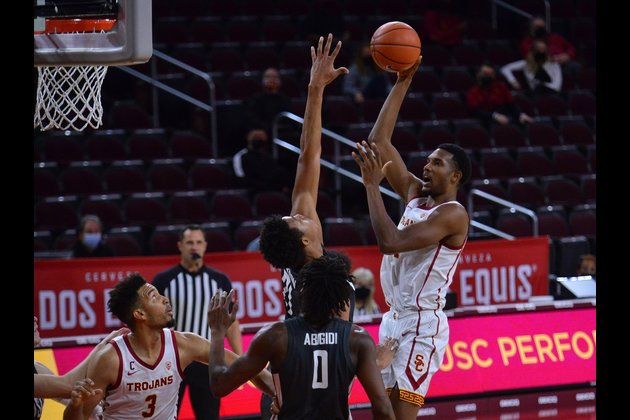 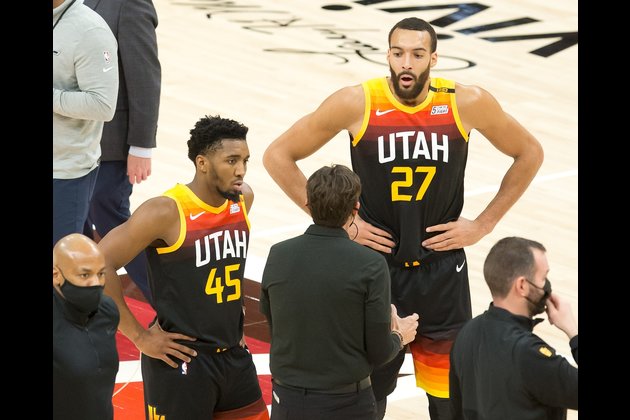 Whether for skiing or attending the Sundance Film Festival, it is common for visitors to spend time in Utah during ... 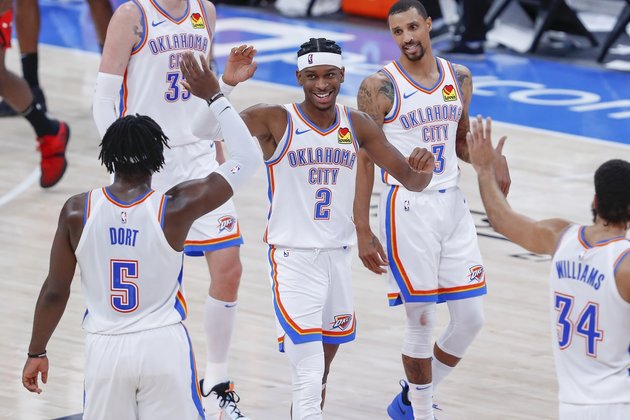 The Oklahoma City Thunder were warmed up and ready to play the Philadelphia 76ers on Sunday night when the game ... 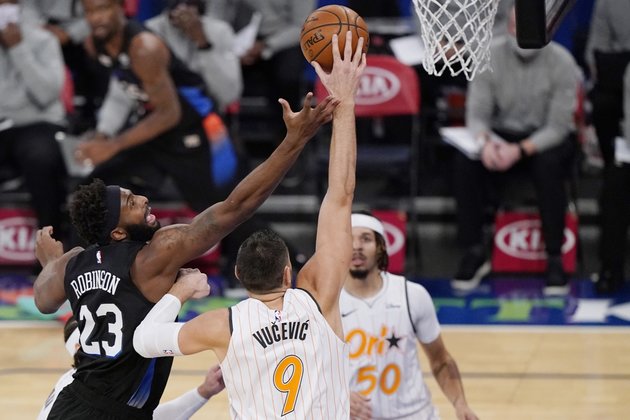