Debris Falls From Plane Near Denver During Emergency Landing 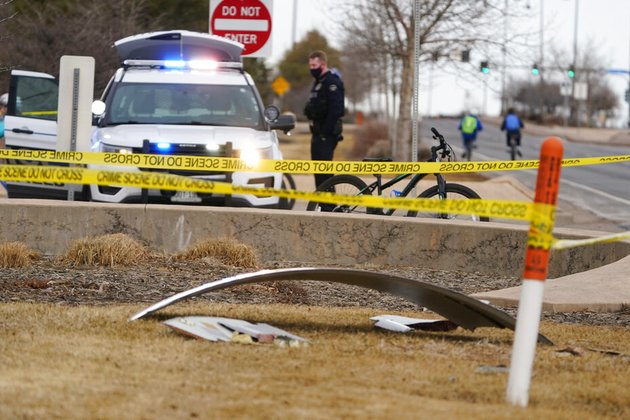 Debris from a United Airlines plane fell onto Denver suburbs during an emergency landing Saturday, with one very large piece that appeared to be part of the engine narrowly missing a home.

The plane landed safely and nobody aboard or on the ground was reported hurt, authorities said.

The Federal Aviation Administration said in a statement that the Boeing 777-200 returned to the Denver International Airport after experiencing a right-engine failure shortly after takeoff. Flight 328 was flying from Denver to Honolulu when the incident occurred, the agency said.

United said in a separate statement that there were 231 passengers and 10 crew on board. The airline released no further details.

The Broomfield Police Department posted photos on Twitter showing large, circular pieces of debris leaning against a house in the suburb about 25 miles (40 kilometers) north of Denver. Police asked that anyone injured come forward.

Tyler Thal, who lives in the area, told The Associated Press that he was out for a walk with his family when he noticed a large commercial plane flying unusually low and took out his phone to film it.

"While I was looking at it, I saw an explosion and then the cloud of smoke and some debris falling from it. It was just like a speck in the sky and as I'm watching that, I'm telling my family what I just saw and then we heard the explosion," he said in a phone interview. "The plane just kind of continued on and we didn't see it after that."

Thal was relieved to learn later that the plane had made a safe landing.

Video posted on Twitter by a woman who said she was the daughter of people aboard the flight showed the engine fully engulfed in flames as the plane flew through the air.

AUSTIN, Texas: Texas Governor Greg Abbott announced that beginning next week face masks will no longer be needed to be ...

WASHINGTON D.C.: President Joe Biden says he expects there to be enough vaccinations for all Americans by the end of ...

HOLTVILLE, California: An overloaded SUV carrying as many as 25 passengers slammed into a semi-truck in California on Monday, killing ...

ALBANY, New York: New York's new coronavirus-period dance rules will allow some dancing at parties. The state said that when ...

WASHINGTON D.C.: Looking beyond the $1.9 trillion COVID-19 relief bill, President Joe Biden and other lawmakers are establishing the foundations ...

HOLTVILLE, California: An overloaded SUV carrying as many as 25 passengers slammed into a semi-truck in California on Monday, killing ...

WASHINGTON D.C.: Looking beyond the $1.9 trillion COVID-19 relief bill, President Joe Biden and other lawmakers are establishing the foundations ...

No one hurt in Sunday's California quake

SAN FRANCISCO, CA: Small earthquakes reaching magnitude 3.7 were felt along California's Central Coast after midnight on Sunday, according to ...

WASHINGTON DC: Even as the U.S. Centers for Disease Control and Prevention is monitoring outbreaks of the Ebola virus in ... 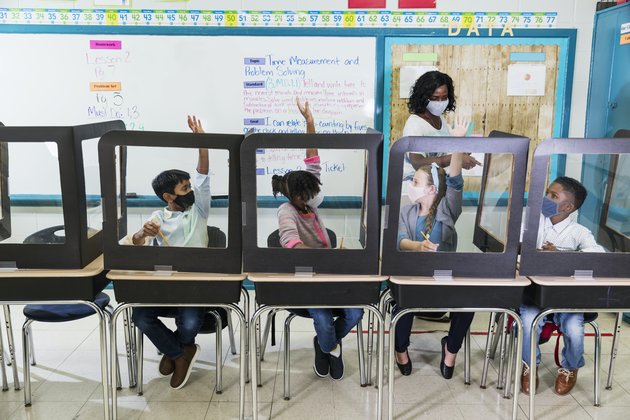 Despite the many ways that COVID-19 has disrupted schools, the U.S. Department of Education will not give states a pass ... 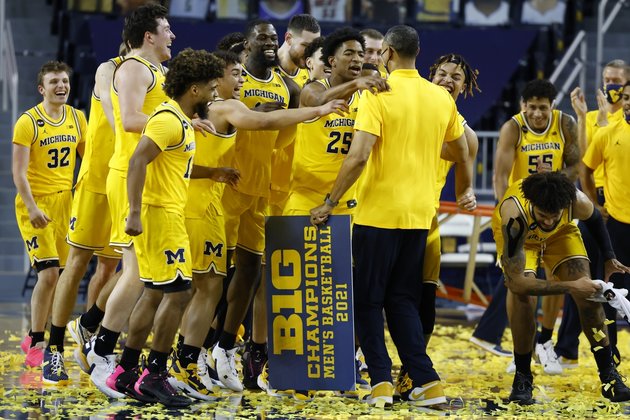 Once Upon a Time ... in Hollywood