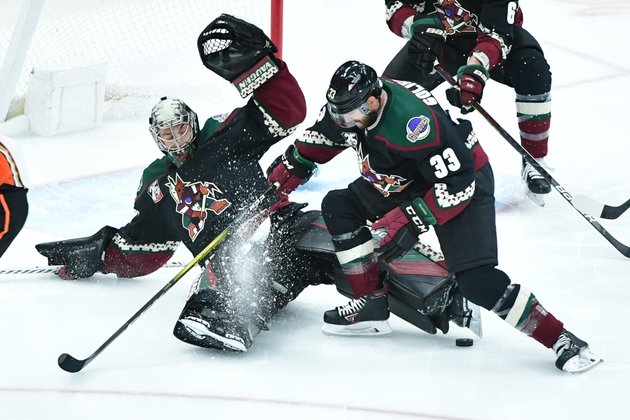 The Arizona Coyotes begin a seven-game road trip in Colorado on Monday night, still within range of a playoff spot in the West Division as the compacted season grinds on.

Arizona is just two points behind fourth-place Minnesota, a team it beat on Saturday night, and now has two straight games against the Colorado Avalanche in Denver. Colorado won the first two games between the teams, beating the Coyotes on the road on consecutive nights less than two weeks ago.

But that was when the Avalanche were much healthier. Since then, Nathan MacKinnon has missed two games, Cale Makar, Bowen Byram and Matt Calvert have been out and J.T. Compher joined them by not playing in Saturday's 5-4 overtime loss to Anaheim.

It was a painful setback for Colorado, which led 4-2 in the third period but couldn't hold on, eventually losing on Ryan Getzlaf's power-play goal in the extra period.

The collapse and the slow start for the second straight night were an issue for Avalanche coach Jared Bednar.

"Guys are playing in different roles and it took us a while to find our chemistry," Bednar said. "New lines and all that. To be fair, we were getting outworked and outskated early in the game, especially in the first period. It was really sloppy."

With two of the top three centers, MacKinnon and Compher, sidelined, Bednar tweaked his lines and found one with a lot of size -- Gabriel Landeskog, Mikko Rantanen and Valeri Nichushkin. The trio produced three points, including two goals by Rantanen, but it wasn't enough.

The good news for Bednar is MacKinnon, who took a hit to the head at San Jose on Wednesday, may be available to play Monday night. He was a late scratch Friday when he started not feeling well prior to Colorado's 3-2 win against the Ducks.

Colorado didn't practice on Sunday, but MacKinnon was expected to skate at the team's facility.

The Coyotes got a valuable piece back before the 5-2 win over the Wild with the return of goaltender Darcy Kuemper. Kuemper missed four games with a lower-body injury but made 32 saves Saturday night.

He could get plenty of work on the road trip, but coach Rick Tocchet isn't worried about his stamina.

"You've got to remember he played 25, 26 games straight last season," Tocchet said Saturday night. "He can carry the load."

Colorado and Arizona were scheduled to start playing each other last month but COVID-19 issues with the Avalanche postponed the games. Instead, their first games were Feb. 26-27 in Glendale, Ariz., with the Coyotes nearly rallying from a three-goal deficit late in the first game before Colorado breezed to a 6-2 win on the second night.

Hunter Miska was in the Avalanche net for the first game against the Coyotes when he made 16 saves, but it's unlikely he'll play in either game this week. The backup had a tough night in the overtime loss to the Ducks, as he allowed five goals on 27 shots. With a day off between games, Philipp Grubauer is expected to play in both games against the Coyotes.

"He was having a decent game, but when the heat got turned up and we needed a save, we didn't get it," Bednar said. 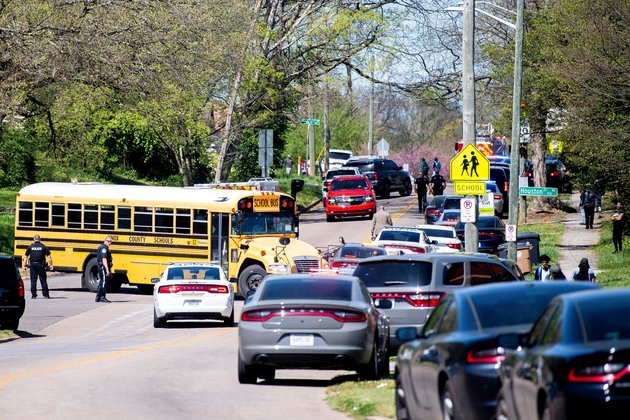 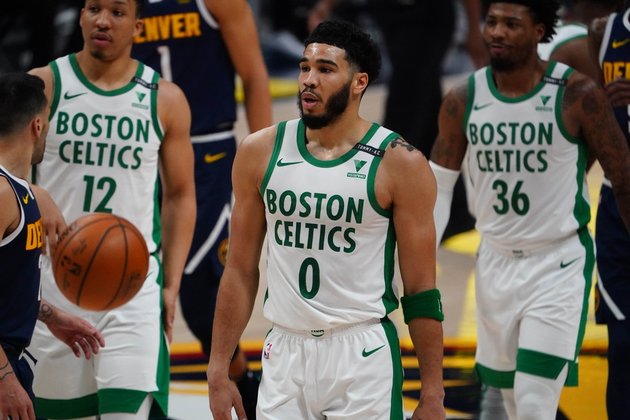 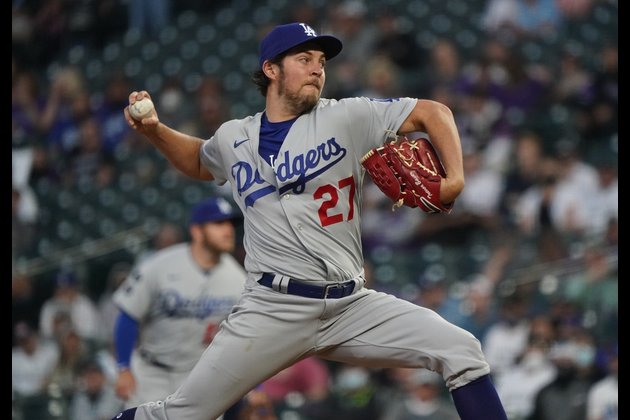 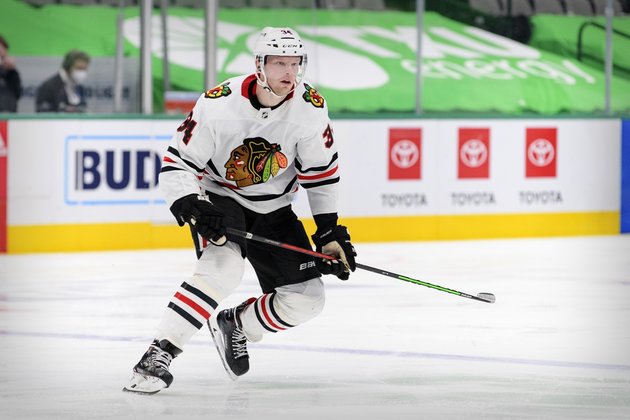 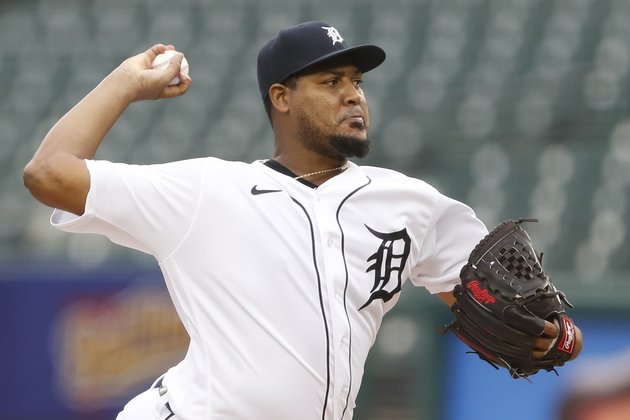