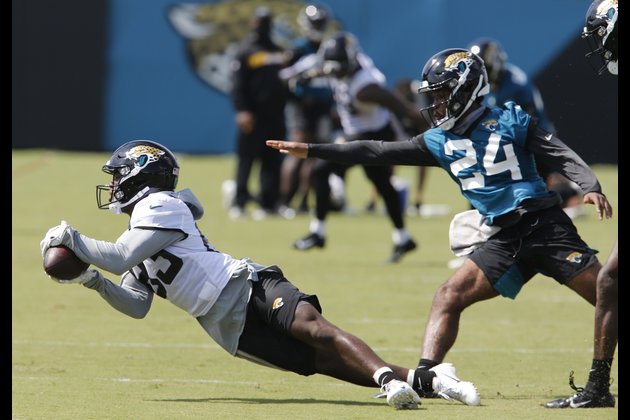 The Jaguars sent Josiah Scott to the Eagles in exchange for fellow cornerback Jameson Houston and a sixth-round pick in the 2023 NFL Draft.

Scott signed a four-year, $3.9 million contract with Jacksonville last July. He was traded to the Jaguars in March 2020 as part of the deal that sent A.J. Bouye to the Denver Broncos.

Scott, 22, recorded 11 tackles in six games during his rookie season. He was selected in the fourth round of the 2020 NFL Draft. 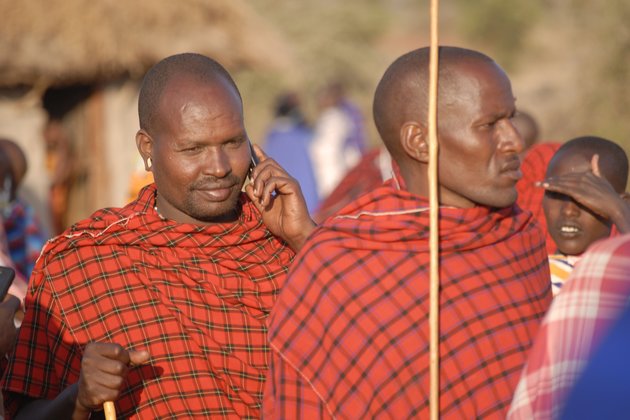 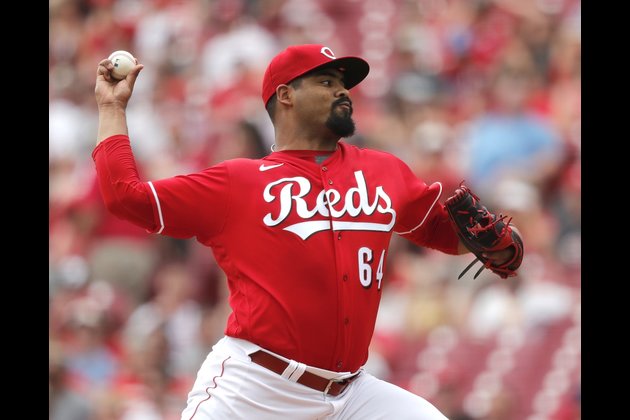 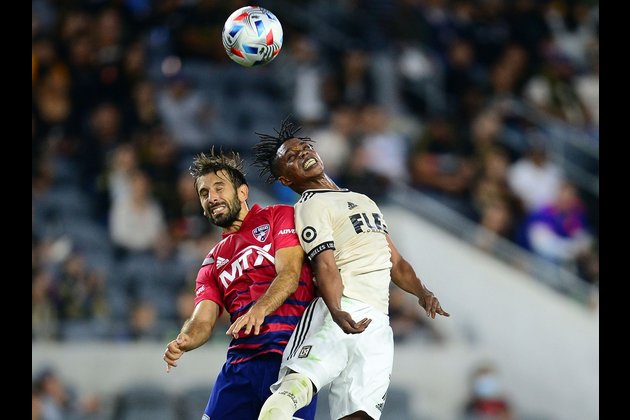 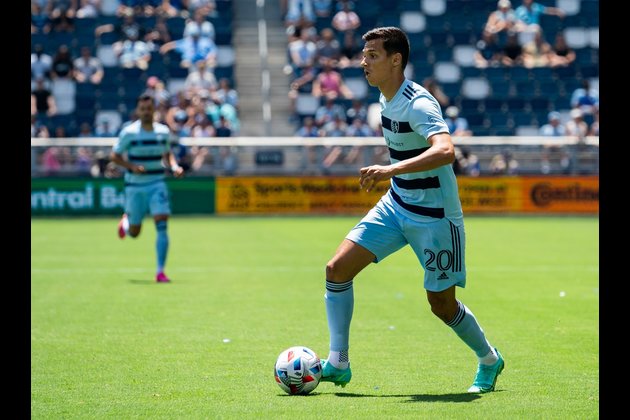