Could this new esports company be the next Skillz- 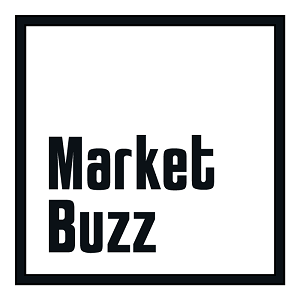 If you're aware of the esports space, it's likely that you've heard of video game platform Skillz (NYSE:SKLZ). As one of the biggest esports companies out there, the company has a market cap of $16 billion and has just announced its partnership with the NFL.

The Vancouver-based esports tech company debuted on the Canadian Stock Exchange on May 14, and its first day of trading immediately solidified to investors that it is a highly valuable company.

The stock took off, opening at 60 cents per share and skyrocketing to 97 cents before closing at 92 cents, an impressive 58% increase. Currently trading at 0.80 cents per share, the company is a super cheap growth stock to get in on early.

Alpha Tech's innovative Gamerzarena platform provides access to a community of over 100,000 fellow gamers. It predicts that 10% to 20% of its Freemium users may potentially place average wagers of $2 to $10 per match, potentially resulting in $5.4M in revenue

The platform also provides ways for players to be scouted to compete in university tournaments, with Penn State University, University of British Columbia, and Western Michigan University all already on board. Further, the company also recently signed an exciting new deal with Spartan Athletics.

Alpha has a world-class team and advisory board of industry experts in crypto, film, tech, and gaming. These companies include Red Bull, Activision, and Atari. And with multiple revenue verticals-including user retention and data, mobile games and contests, and monetizing future teams and leagues-the company has secured its income through diversification.

If you're looking to get in early with a growth stock with a ton of potential, Alpha Tech's promising partnerships, solid fundamentals, and strong business model make it a stock to watch and hold for the future.

Suns close out Nuggets with sweep as Nicola Jokic ejected 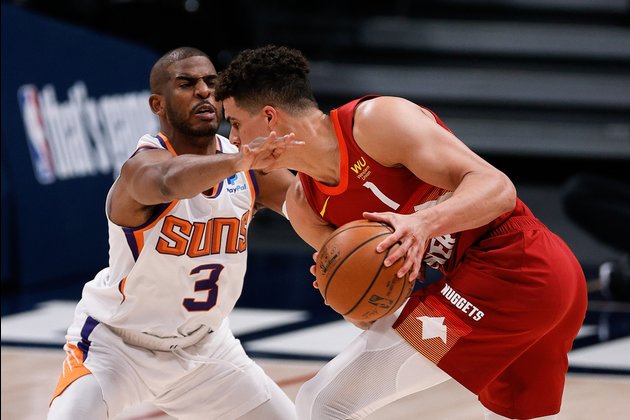 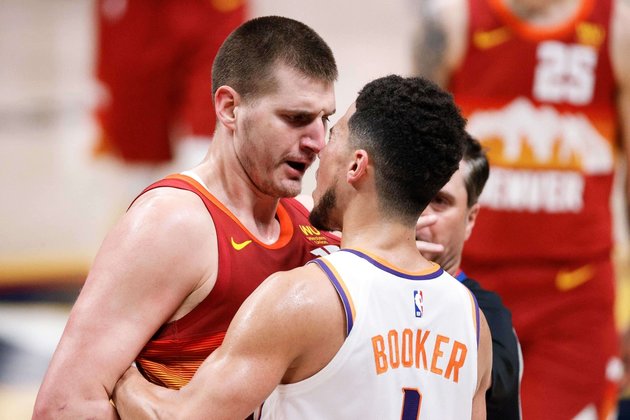 Denver All-Star center and newly crowned NBA Most Valuable Player Nikola Jokic was ejected from Game 4 of the Nuggets' ... 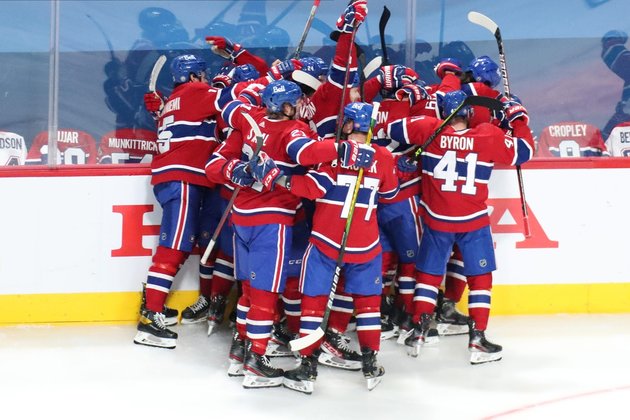 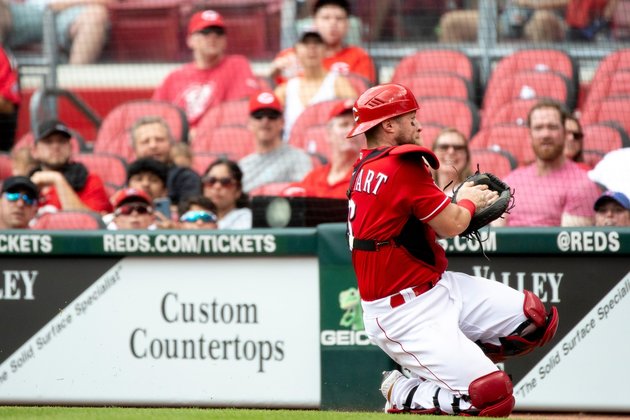 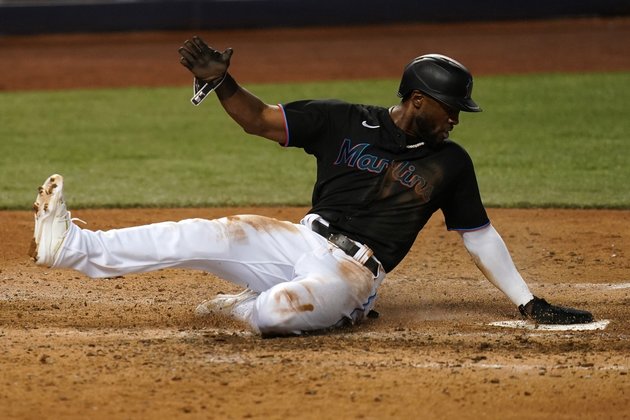 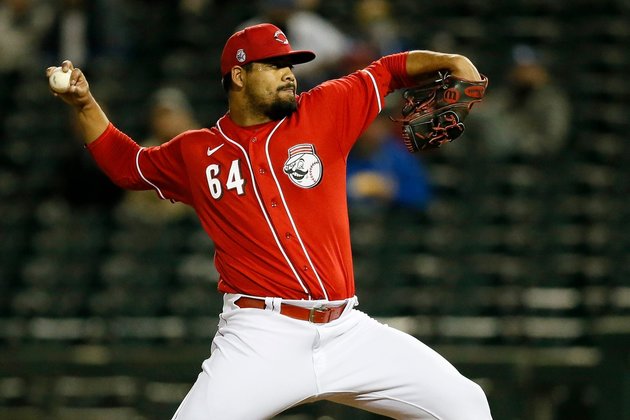