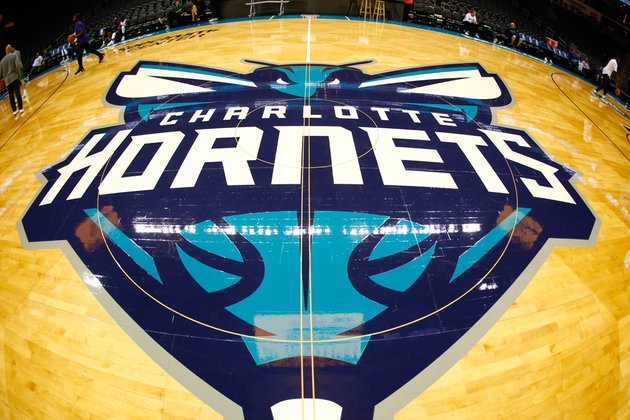 Gene Littles, whose career spanned three decades as an assistant and head coach in the NBA, has died at the age of 78.

Littles died Sept. 9, according to a release by High Point University, where Littles remains the Panthers' all-time leading scorer. A cause of death was not given.

"We are saddened by the passing of another legend of our High Point University Athletic family in Gene Littles," current High Point head coach Tubby Smith said in a statement. "Gene was the best player in High Point University Basketball history. He was a true gentleman, a great competitor, and a classy individual. He was a role model for me and many other collegiate and professional athletes. Gene was a proud ambassador for our alma mater and he represented the values of High Point University throughout his career. We will always remember Gene and honor his legacy. Our sincerest condolences and best wishes to his family, friends, and loved ones."

Littles was a three-time NAIA All-American at High Point and had his No. 14 retired by the school. He was the first Black student-athlete to live on campus at High Point College, located in High Point, N.C.

Littles was an assistant coach with the Utah Jazz, Cavaliers, Hornets and Nuggets, beginning in 1979 through 1997. 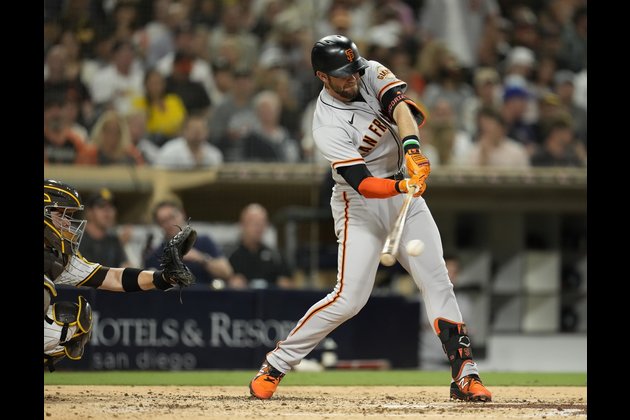 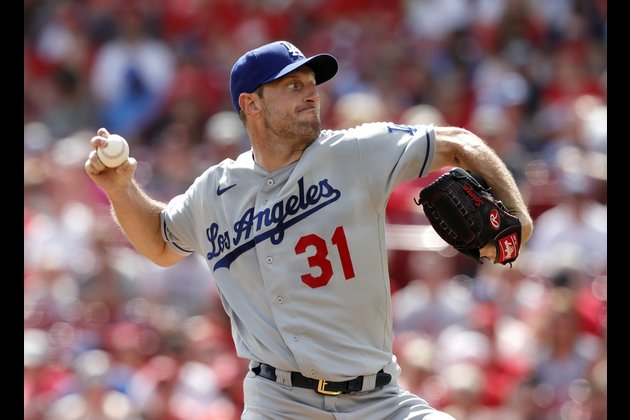