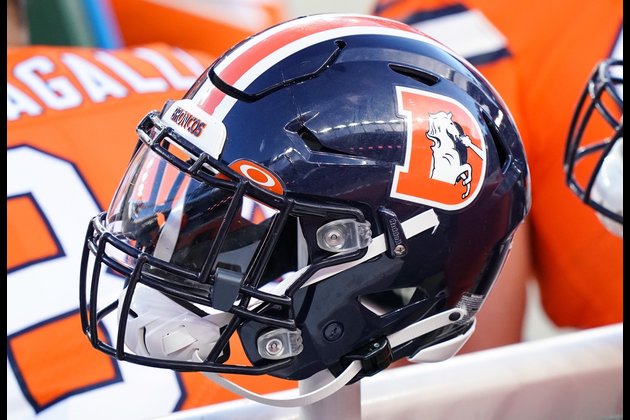 Denver made Armstrong the ninth overall pick in the 1973 NFL Draft after he starred for three seasons at Purdue and earned first-team All-America status in 1972.

Armstrong led the NFL in rushing in his second year in the league, 1974, tallying 1,407 yards and nine touchdowns in a 14-game season. He was named an All-Pro for that effort and earned his first of two Pro Bowl selections.

"It's a very sad day," Armstrong's former teammate, Haven Moses, told 9News in Denver. "Otis was a very special person. We had a very close team. Otis was a wonderful teammate, a wonderful running back. He'll definitely be missed. He was part of a Bronco era that laid the foundation for the team's success today."

Armstrong was inducted into the College Football Hall of Fame in 2012. When he finished his collegiate career at Purdue, his 3,315 career rushing yards stood as a Big Ten record.

US Congressmen, in Taiwan, pledge support in struggle against China

TAIPEI, Taiwan: U.S. lawmakers have made a surprise visit to Taiwan, in a bid to show support amidst Chinese threats ...

LISBON, Portugal: Portugal is reintroducing some pandemic restrictions, just two months after ending enforcement of them after the goal of ...

PARIS, France: As new Covid cases are again on the rise, the government of France announced a plan to administer ...

WASHINGTON, D.C.: After officials in Washington D.C. admitted they could not explain the phenomena of UFO sightings, the U.S. government ...

After decades of work, Egypt to open 3,000-year-old Avenue of Sphinxes

CAIRO, Egypt: Egypt opened its 3,000-year-old Avenue of Sphinxes to the public this week, in a swanky ceremony, after over ... 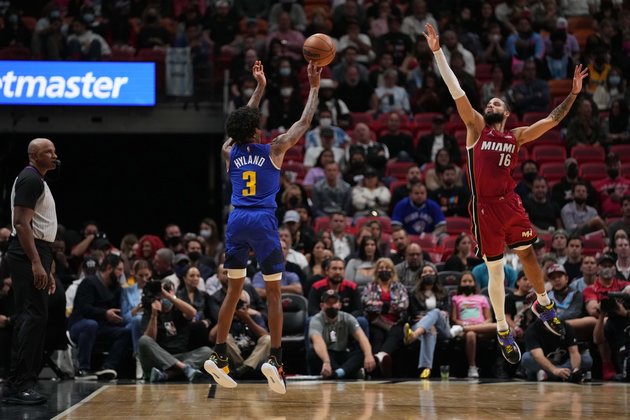 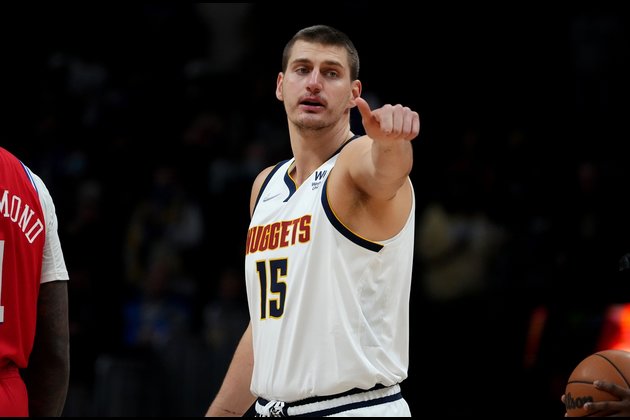 Denver Nuggets center and reigning MVP Nikola Jokic has been cleared to return against the Miami Heat on Monday night ... 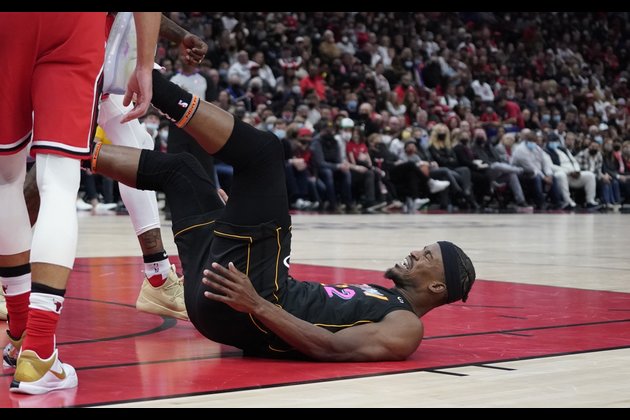 Miami Heat star Jimmy Butler will join teammate Tyler Herro on the bench for Monday night's game against Denver with ...

Nuggets F Michael Porter Jr. to have back surgery 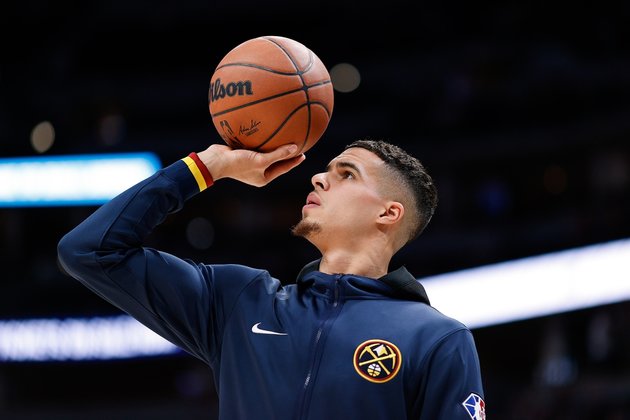 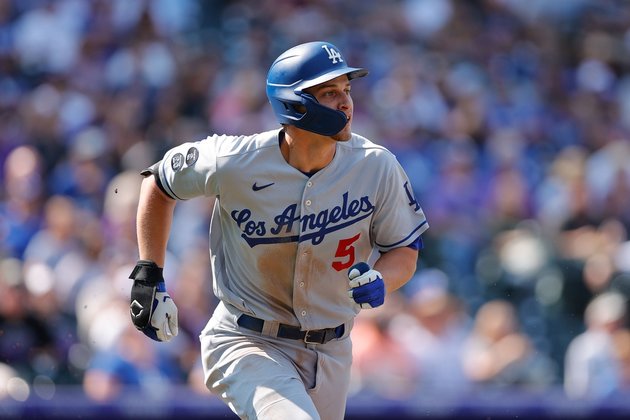 The New York Yankees are favored to win the sweepstakes for one of the two marquee shortstops left on the ... 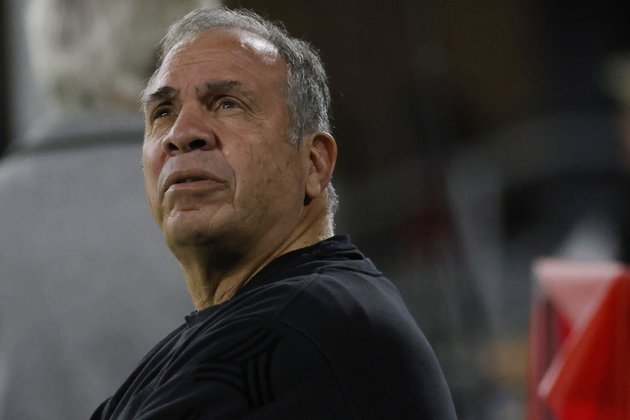 Bruce Arena of the New England Revolution was named the 2021 Sigi Schmid MLS Coach of the Year on Monday. ...