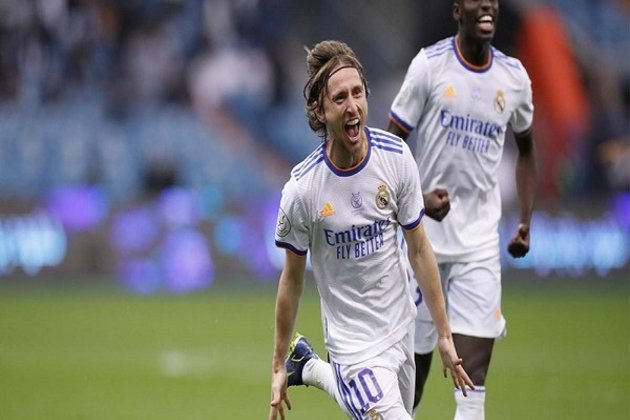 Real Madrid defeated Athletic Bilbao 2-0 in Riyadh to win the first trophy of their season. This is La Liga giants' first piece of silverware since Carlo Ancelotti returned to the club. Veteran Croatian Luka Modric was named man of the match in the final.

The 36-year-old midfielder, who has won Ballon d'Or in 2018, opened the scoring in 38th-minute, later Benzema's 52nd-minute penalty sealed the match for Madrid.

"Without wanting to brag, [Modric and Courtois] are the best players in the world in their positions," president Florentino Perez said to Movistar, as per goal.com, after the victory.

"Modric is in enviable form, it's worthy of winning the Ballon d'Or again," he added.

Modric gave Los Blancos the lead in the first half with a brilliant first-time curling effort into the top corner and in the second-half VAR awarded a penalty for handball against Yeray which Benzema converted into a goal. Thibaut Courtois was at his best in the 86th minute to keep out Raul Garcia's penalty, after Militao received a late red card.

The Madrid-based club is in Copa del Rey action next as they travel to Elche for their last 16 tie.

Athletic who couldn't defend their Super Cup title, also have the Copa del Rey next up as they host Barca. Bilbao club finished as runners-up for the third time. (ANI)

Strong support for Taiwan to attend WHO meeting this week

GENEVA, Switzerland: The World Health Organization (WHO) has received a proposal by 13 member states requesting that Taiwan be allowed ...

BRUSSELS, Belgium: European Union foreign policy chief Josep Borrell has said that the bloc would ensure Ukraine that it has ...

Former U.S. President George W. Bush has made an embarrassing mistake in criticizing Russian President Vladimir Putin over his decision ...

WASHINGTON D.C.: The U.S. State Department has announced the launch of a new program to capture and analyze evidence of ...

Popularity of Indonesian president sinks due to price rises

EAST JAVA, Indonesia: A tourist bus crashed into a billboard on a highway on Indonesia's main island of Java this ... 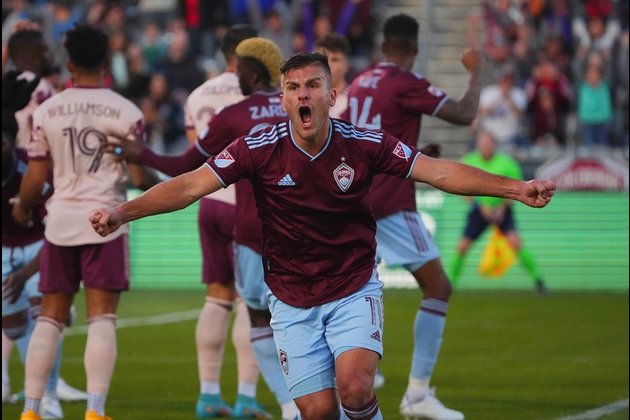 The Colorado Rapids will look to extend their home unbeaten streak to 23 games when they entertain the Seattle Sounders ... 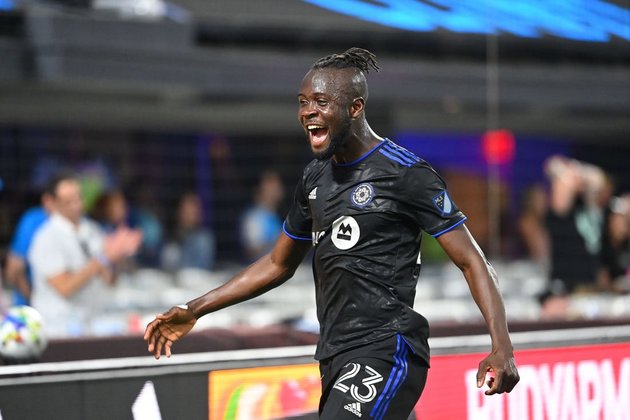 CF Montreal will look to get back on track and extend their home winning streak to four games when they ... 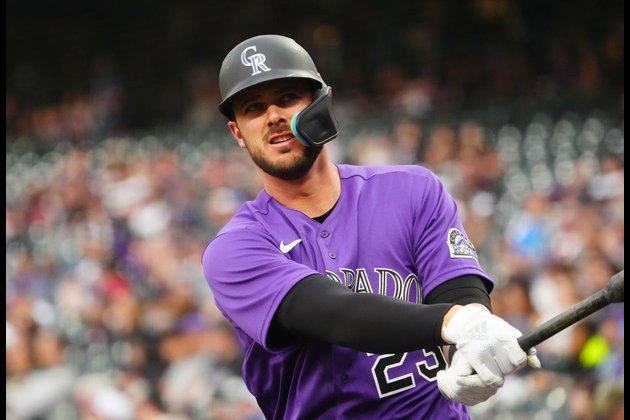 The Colorado Rockies reinstated outfielder Kris Bryant from the 10-day injured list Saturday ahead of their split doubleheader against the ... 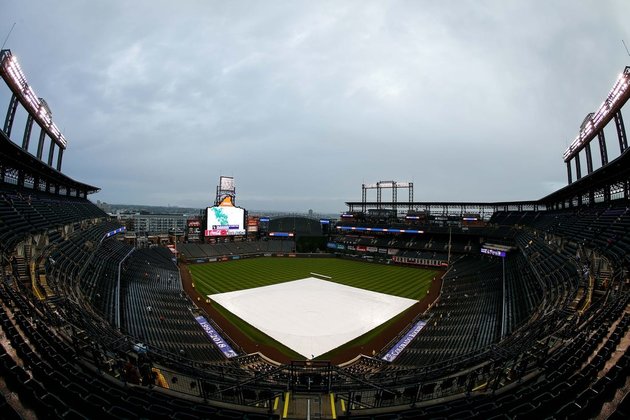 The New York Mets visiting the Colorado Rockies seems to prompt a not-so-great tradition -- games postponed due to snow ...

Avalanche aim to regain form in Game 3 vs. Blues 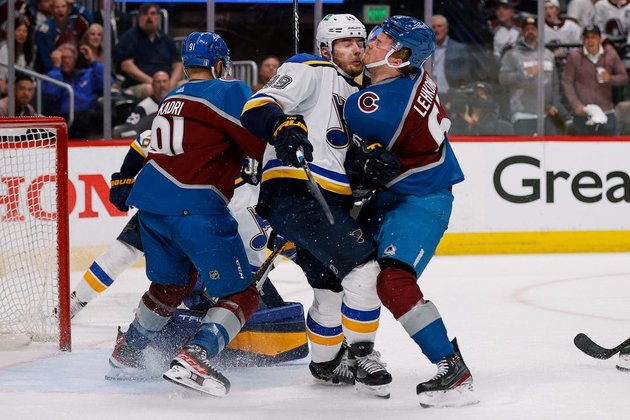 The St. Louis Blues elevated their play to earn a split following their first two games of their Western Conference ...