Day 3 of Jallikattu begins in Alanganallur area of Madurai 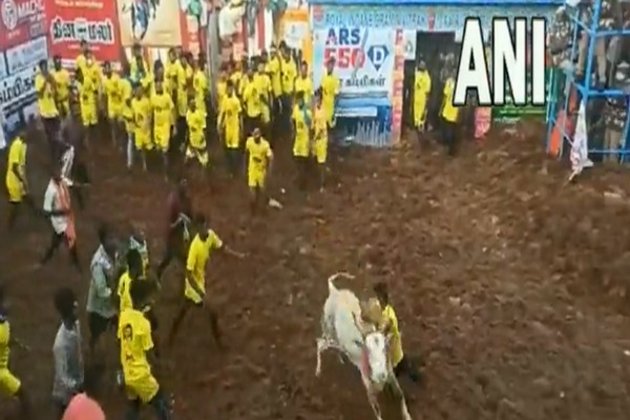 The Alanganallur Jallikattu event, which was earlier slated to be held on January 16 in Tamil Nadu, was rescheduled to January 17. The date was revised as the state government imposed a complete lockdown on Sunday (January 16) in an effort to contain the spread of COVID-19.

The bull-taming event is one of the ancient sports played as a part of the harvest festival, Pongal, in several parts of Tamil Nadu. It is a traditional event in which a bull is released into a crowd of people, and multiple human participants attempt to grab the large hump on the bull's back trying to tame it.

Amid the COVID-19 pandemic, the state government has allowed the event to be held with restrictions.

Only 150 spectators or 50 per cent of the seating capacity (whichever is less) has been allowed. The spectators are required to carry full vaccination certificate or negative RT-PCR test report not older than 48 hours.

Only the owner and an assistant have been allowed along with a bull. Both would be given event pass by the district administration only after they provide fully COVID-19 vaccinated certificate. Both should produce RTPCR negative certificate issued 48 hours prior to the event.

Only 300 bull tamers have been allowed. Bull tamers should produce negative RT-PCR test report not older than 48 hours. 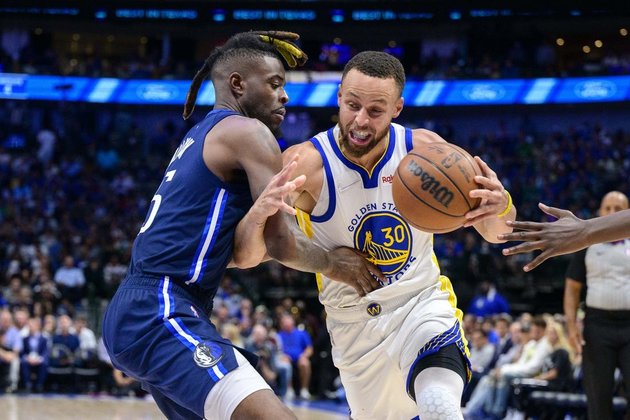 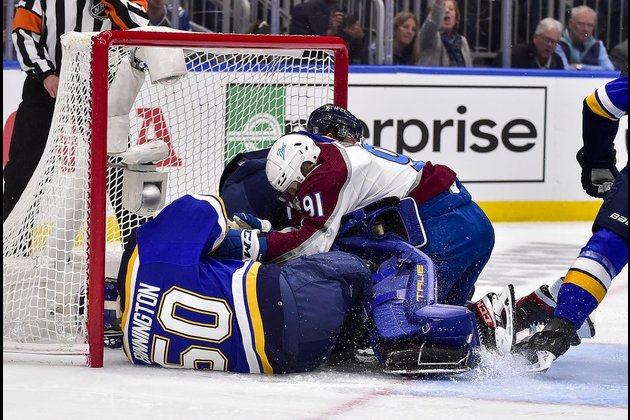 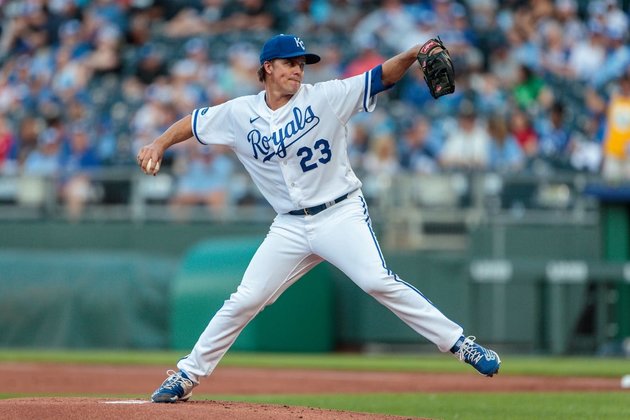 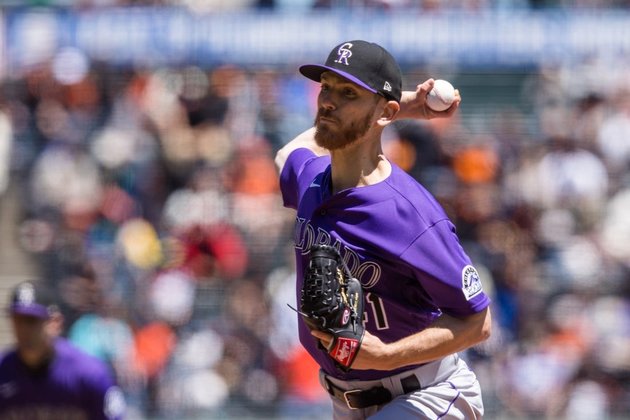