GumGum's In-Video ad unit is activated via its proprietary SSAI (server-side ad insertion) software purpose-built for overlaying ad creatives into the content of VOD and FAST streams. This allows brands to capitalise on a new generation of CTV viewers in a non-intrusive setting; users can keep watching their show while an ad appears in a corner of the screen with messaging that is creatively woven into the video content that they're consuming.

"GumGum is thrilled to work alongside Invincible to improve their users' viewing experience without sacrificing monetization by reducing the amount of traditional ad breaks-rather we replace them with overlay ads," says Ken Weiner, Chief Technology Officer at GumGum. "Our tech contextually analyzes scheduled ad avails and our ad server then chooses suitable advertisements for the user at that moment in time to be placed across Invincible's genre-spanning CTV content."

As demand for CTV continues to spike across all major ad markets, non-interruptive experiences are likely to play a leading role in future video strategy for advertisers and streamers alike. Historically, livestream advertising has been problematic for the ad ecosystem because of the risk of interrupting vital broadcast moments (for example, a goal in a sports match), but overlay ads bypass this issue, while maximising brand compatibility in real-time.

"Our new integration with GumGum has the potential to transform how advertisers reach audiences in streaming environments. GumGum's lower third ads have been so successful that we have been using them exclusively on our ad supported VOD titles resulting in a marked decrease in drop offs during ad breaks and a vastly improved viewing experience for our users," says Thomas Ashley, CEO at Invincible Entertainment. "Streamers now have the opportunity to build revenue around valuable inventory in AVOD CTV in a robust and meaningful way, and this partnership makes it possible to deliver free ad supported programming to our users uninterrupted. CTV monetization can be rapidly, contextually, and creatively scaled and the user experience is second to none. It's a win-win."

GumGum launched its In-Video ad unit in March of last year. This ad solution is available to streaming platforms and streamers like Invincible, and inventory is offered to agencies and advertisers in a beta program.

For more information, please reach out to pr@gumgum.com.

GumGum is a contextual-first global digital advertising platform that captures people's attention, without the use of personal data. We believe that an advertising ecosystem based on understanding a consumer's active frame of mind rather than behaviour builds a more equitable and safer future for consumers, publishers, and advertisers alike. Founded in 2008, GumGum is headquartered in Santa Monica, California and operates in 19 markets worldwide. For more information, please visit www.gumgum.com.

Invincible leads the new wave of independent film production and distribution. Invincible is an industry pioneer in OTT streaming technology and distribution having built some of the earliest streaming services and the technology that powers them over a decade ago. Today Invincible operates multiple SVOD platforms and linear FAST TV Networks, spanning multiple genres. Invincible's flagship streaming television service Galxy TV, is the first streaming service to pay its users to watch movies and TV. Invincible's vast catalogue of content includes popular animation brands, television and award winning festival films that we distribute on a global platform. 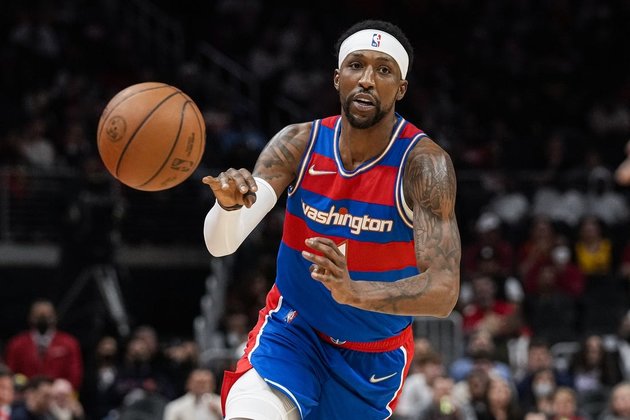 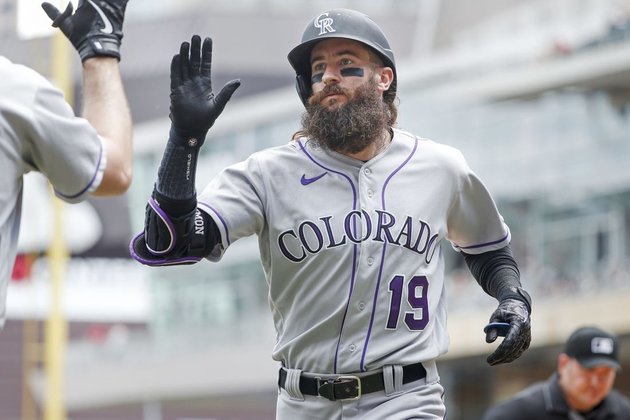 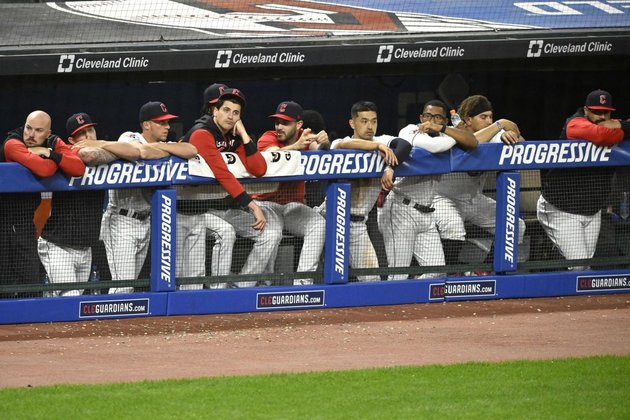