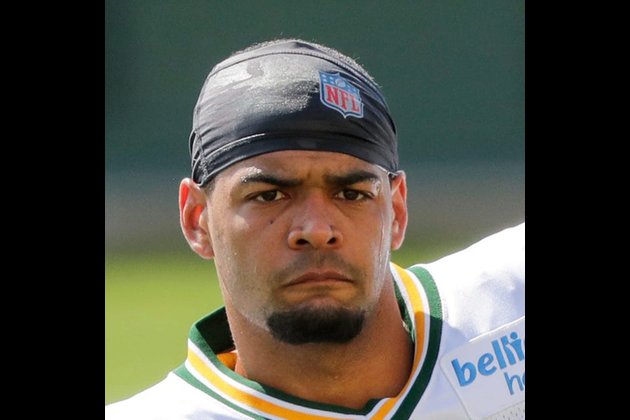 The Denver Broncos signed former Green Bay wide receiver Darrius Shepherd on Thursday in the wake of injuries to hit the position group.

Shepherd, 26, just completed a season with the USFL's New Jersey Generals, hauling in 27 catches for 323 yards and a touchdown. He reunites with new Broncos head coach Nathaniel Hackett, his offensive coordinator with the Packers in the 2019-20 seasons.

Shepherd appeared in 14 games for the Packers over two seasons, catching six passes for 47 yards. He returned three punts and 20 kickoffs.