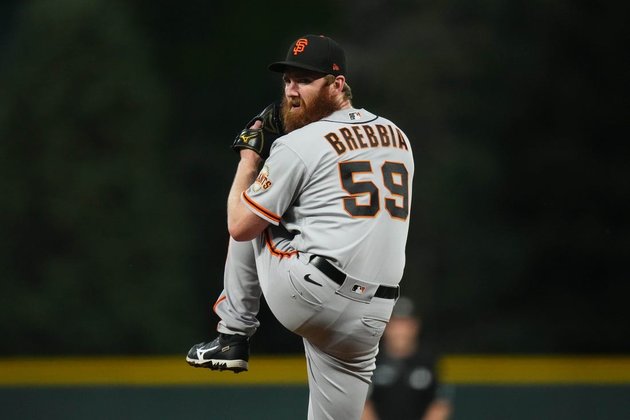 This season, though, the Rockies (64-85) are in danger of finishing with a losing record in Denver. Colorado is 40-37 at Coors Field and has dropped the first three games of a four-game series against the San Francisco Giants, who will shoot for the sweep Thursday afternoon.

The Rockies will send right-hander Jose Urena (3-6, 5.49 ERA) to the mound. The Giants announced late Wednesday that right-hander John Brebbia (6-2, 2.86) would serve as an opener for the second time in three days.

Urena's 15th start with Colorado will be overshadowed by the expected major league debut of shortstop Ezequiel Tovar, who is getting called up from the minors.

Tovar, one of the top prospects in the organization, started the year with Double-A Hartford but missed 2 1/2 months while on the injured list with a groin/hip flexor injury. He hit .318 with 13 home runs and 47 RBIs in 66 games for Hartford.

He returned to action in September, playing for Triple-A Albuquerque, where he hit .333 with a homer and two RBIs in five games.

"He's been fantastic," Colorado manager Bud Black said of Tovar. "We saw him in spring training, and the coaching staff and I were impressed. And the thing that has caught our attention was looking back at a lot of prospects, they didn't do what Tovar is doing at Double-A."

Tovar, 21, is next in a line of good shortstops to come through the Rockies' system. Troy Tulowitzki led Colorado to the World Series as a rookie in 2007, and he was succeeded by Troy Story in 2016.

Tulowitzki was traded during the 2015 season, and Story left via free agency after last season.

Brebbia started Tuesday at Colorado and pitched one inning in a bullpen game for the Giants. He has appeared in 70 games this year, tied for the top total in the majors, with seven coming as starts.

He is 1-0 with a 1.26 ERA in 18 games against the Rockies, including his one start in the second game of this series.

San Francisco (72-77) used six pitchers to get through a 6-3 win on Tuesday, with Sean Hjelle doing the heavy lifting, tossing four innings of two-run ball. Hjelle was optioned to Triple-A Sacramento on Wednesday so the Giants could bring in fellow right-hander Jharel Cotton, who was claimed off waivers from the Minnesota Twins on Sunday.

The Giants made big news off the field on Wednesday, announcing that recently retired catcher Buster Posey joined the team's ownership partners. Posey was an integral part of San Francisco's 2010, 2012 and 2014 World Series championship teams.

"I feel deeply connected to the Giants and the San Francisco Bay Area and hope that my perspective as a former player will be beneficial in growing the game and assisting the organization to build the next championship team both on and off the field," Posey said.

KUALA LUMPUR, Malaysia - Southeast Asian nations must decide whether a five-point plan to end the violence in Myanmar is ...

NEW DELHI, India - The Indian state of Tripura has decided to form a special investigation team (SIT) of local ...

HALIFAX, Canada: Cyclone Fiona struck northeast Canada this weekend, with reports of houses being washed into the ocean, roofs torn ...

BRUSSELS, Belgium: In response to a new escalation in Russia's war against Ukraine, the European Union is considering an oil ...

AUSTIN, Texas: Due to increased risks caused by a fault in its automatic window reversal system, electric vehicle maker Tesla ... 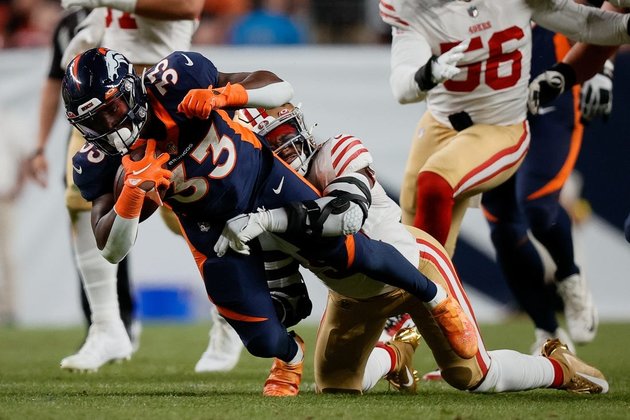 Melvin Gordon ran for a touchdown, Russell Wilson was 20-for-33 passing for 184 yards and the host Denver Broncos beat ...

Aaron Rodgers won what might be his final matchup with fellow legendary quarterback Tom Brady, throwing for 255 yards and ... 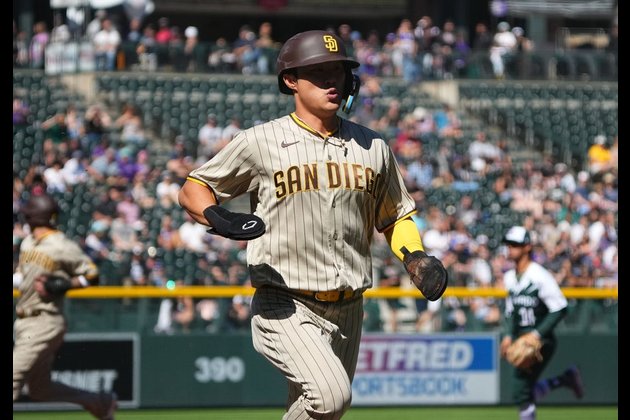 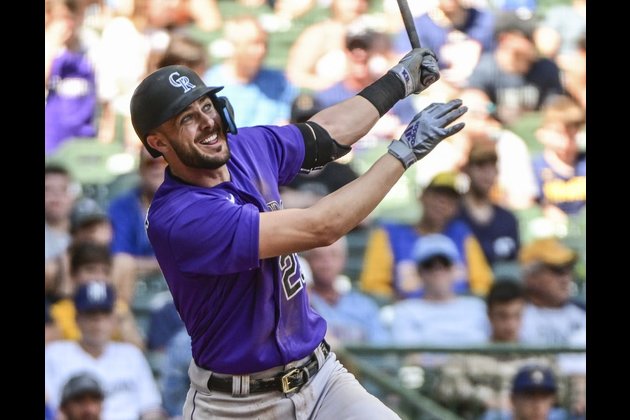 Kris Bryant's first season with the Colorado Rockies is done after just 42 games. Bryant told MLB.com that ailments with ... 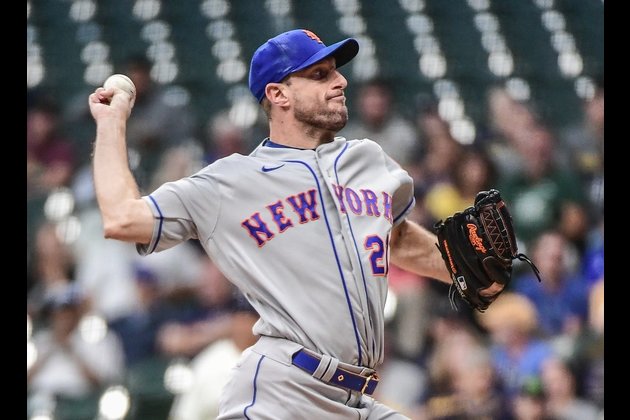 Right-hander Max Scherzer will make a rare appearance at one of the many sites of his postseason success when he ...

Star Wars: The Rise of Skywalker