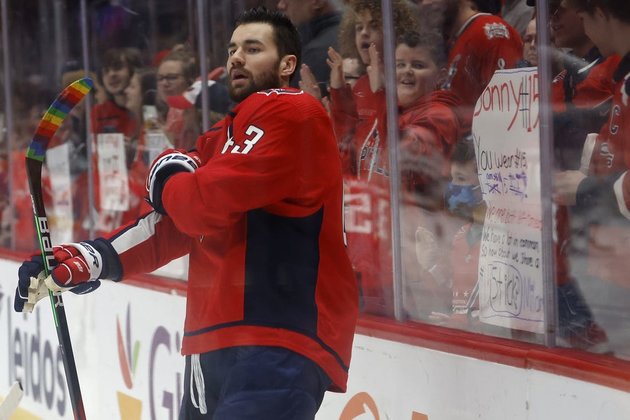 Wilson was injured when he was hit on the right leg by an Avalanche shot in the second period. He made his way to the bench and then to the locker room.

Wilson was playing in his eighth game since returning from surgery to repair a torn ACL in his left knee. He has two goals and an assist this season. 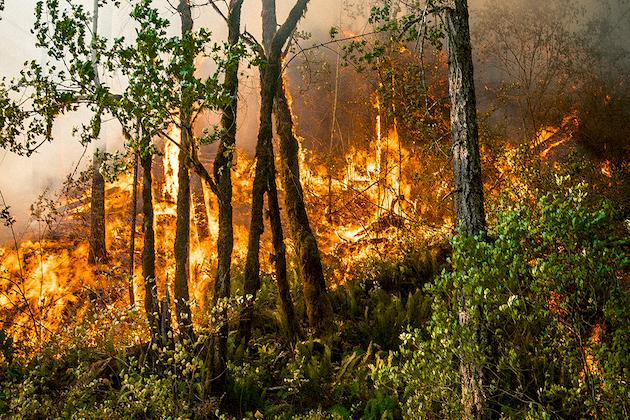 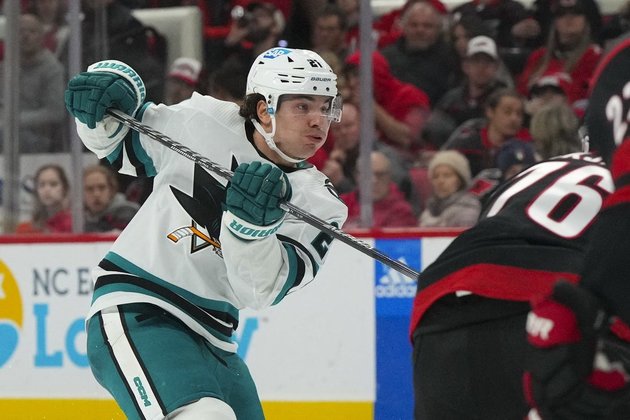 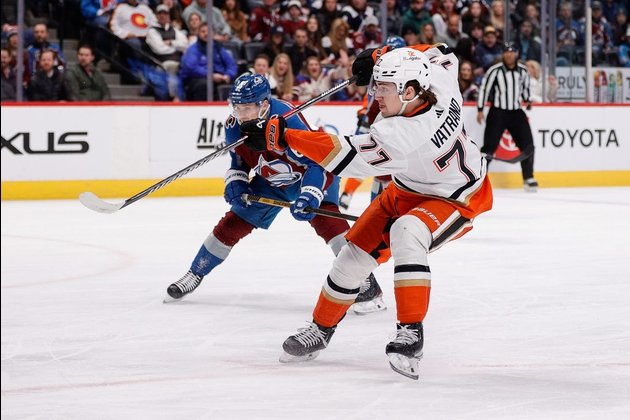 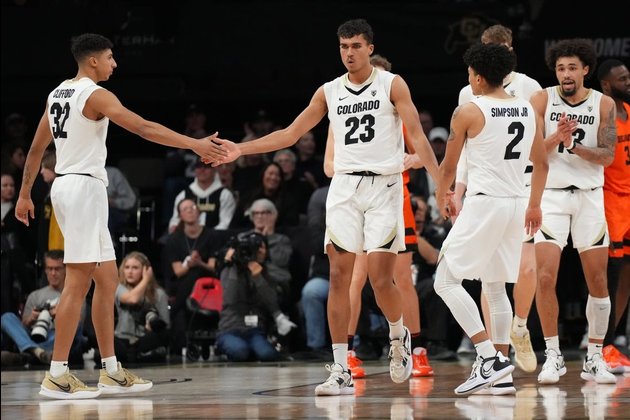 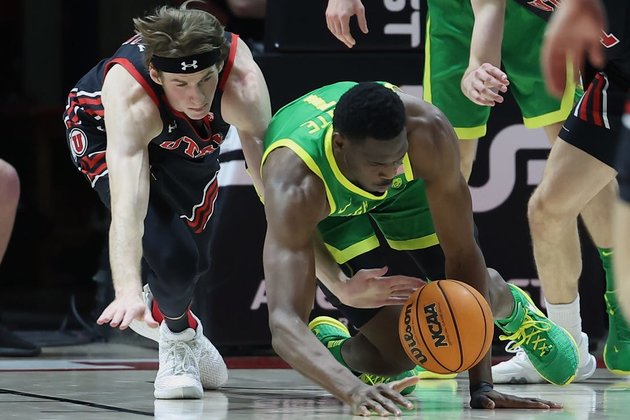